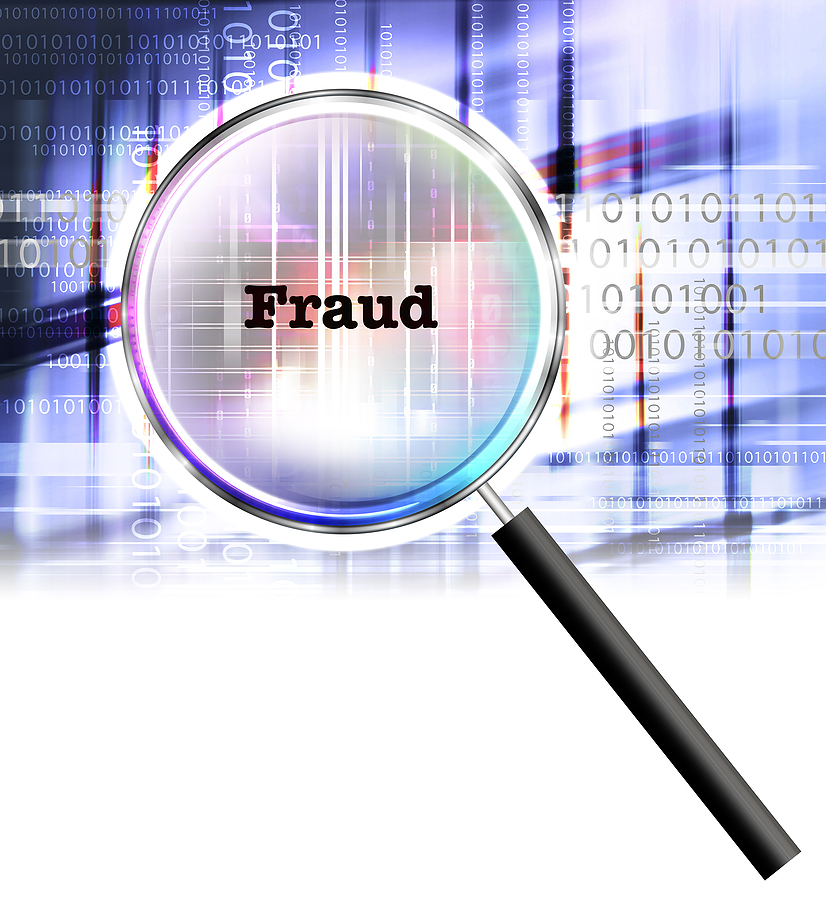 Enforcement manager Alberto Garcia reports that with increasing awareness on the part of consumers of the work that MindTimeshare carries out, his team has processed more complaints in the first half of 2012 than the whole of last year.

Garcia has identified 216 new fraudulent companies this year, the majority based in Spain, operating on the Costa del Sol and the Canary and Balearic Islands. There has been a steep increase in the number of bogus ‘disposal’ companies, which claim to release owners from their timeshare contracts but which more often than not take payments and fail to provide any service whatsoever. They may also persuade people to sign up to holiday clubs they did not want in the first place.

There has also been a worrying increase in the number of class action scam companies which claim to instigate action through the courts, offering compensation to owners for being misrepresented about the product they purchased. These schemes may use the offer of a trade-in of their timeshare for a bogus holiday club membership, along with a cash-back scheme as a honey trap. However, owners end up paying large amounts of money, despite initially being offered a no-win no-fees service.

From September, MindTimeshare will be present at trials in order to support victims and ensure that criminal cases are not dropped.

In order to fight scams more effectively, timeshare operators should include a link to Mindtimeshare on their websites and refer owners who believe they may have been defrauded to MindTimeshare on customercare@mindtimeshare.com

RDO Enforcement deals with allegations of fraud outside the UK. Members of the public who believe they have been defrauded by UK based companies should contact TATOC on telephone +44 845 230 2430.