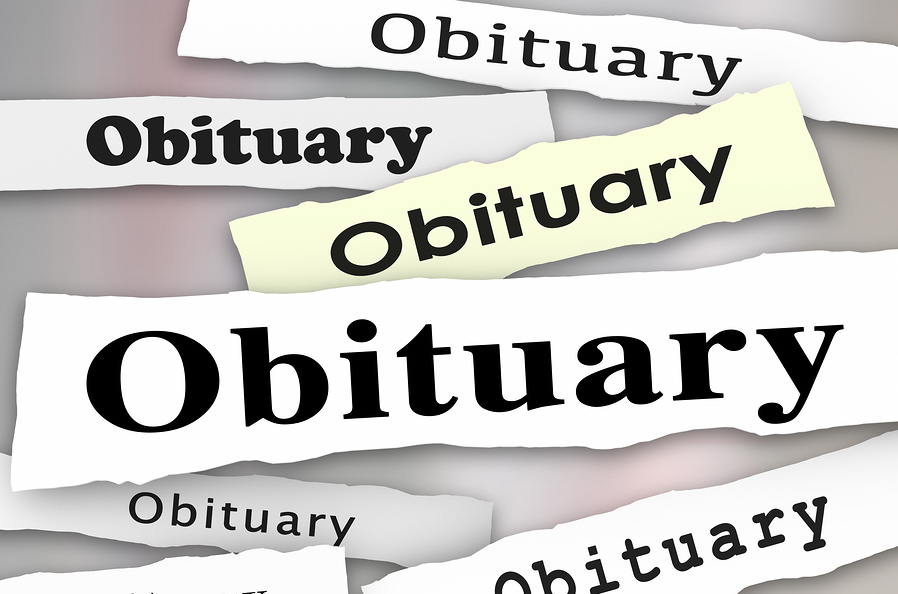 We are sad to report the passing in January of Brian Folley who was one of the best known and respected figures in the timeshare industry. He had been in poor health for some time and died after a ten-week period of hospitalisation.

His early career was spent both in the UK and the US in public relations and publishing, mainly in the airline business. In the late eighties he joined RCI as one of its original team based in Victoria in London, before the company moved to its new European headquarters in Kettering.

He spent nearly twenty years with RCI during its rapid expansion as its head of publications. He and his team produced “Review” the widely respected industry journal as well as the quarterly “Holiday” magazine for RCI’s timeshare-owning members, published in several European languages.

After leaving RCI Brian worked as editor of the RDO (then OTE) newsletter between 2001 and 2008 and was an active member of the RDO Communications Council and media steering group.

After fully retiring he set up home in Maidenhead in Berkshire.

In paying tribute to Brian, Christel DeHaan said “I remember with great fondness the pride Brian took in showcasing his latest publications and his passing only underlines the importance of valuing relationships and people”.

Have you heard of the excellent CLC World Charity Holidays programme?