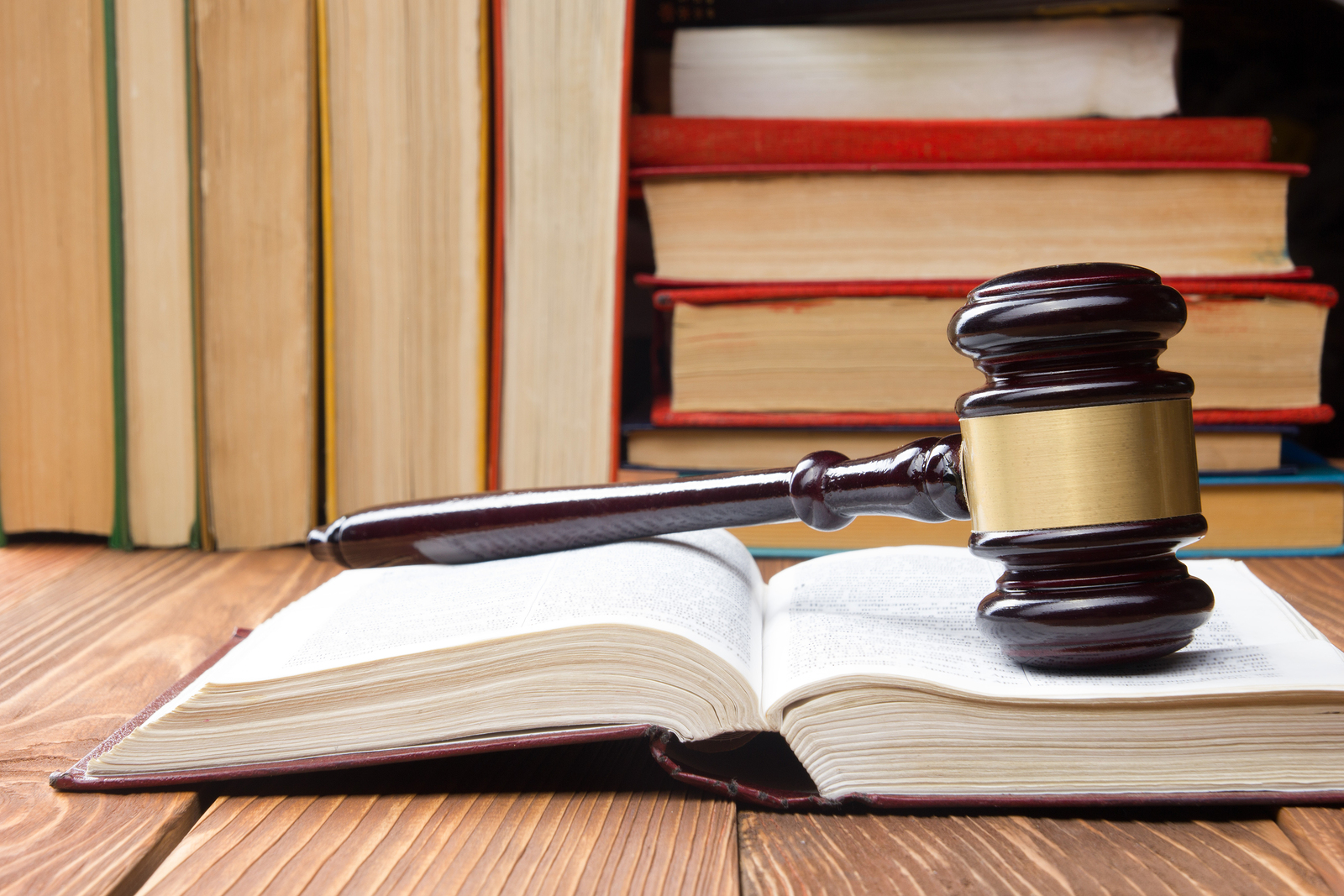 Frank Madden admitted to three counts of fraudulent trading at Bournemouth Crown Court and was sentenced to 40 months in prison on Tuesday this week.

He was previously convicted on two occasions and was under a suspended sentence when he became involved in the same activities again and Trading Standards managed to secure the funds to prosecute him, despite suffering from ‘savage’ cuts.

After luring people in to meetings with thousands of cold calls, he pressured them into parting with large sums of money, telling them they would enjoy fantastic holidays in return – but the holidays were hardly ever available and people had to pay large supplements if they did want to go on trips.

Madden has been convicted on three previous occasions of similar offences and in 2012 he was sentenced to six months in prison suspended for 24 months after admitting eight counts of unfair trading. The offences related to the company Hotweeks. Victims then were conned out of up to £2,000 to get discounts on accommodation, flights and cruises.

His co-defendant Claire Garland, admitted two counts of failing to provide cancellation rights, and was sentenced to a 12 month conditional discharge after it was accepted that Madden had used her as a ‘puppet’ and she had been left in considerable debt by his criminal activities.

Members of the public who require advice or assistance should go to the Trading Standards approved Timeshare Helpline  https://timesharehelpline.net