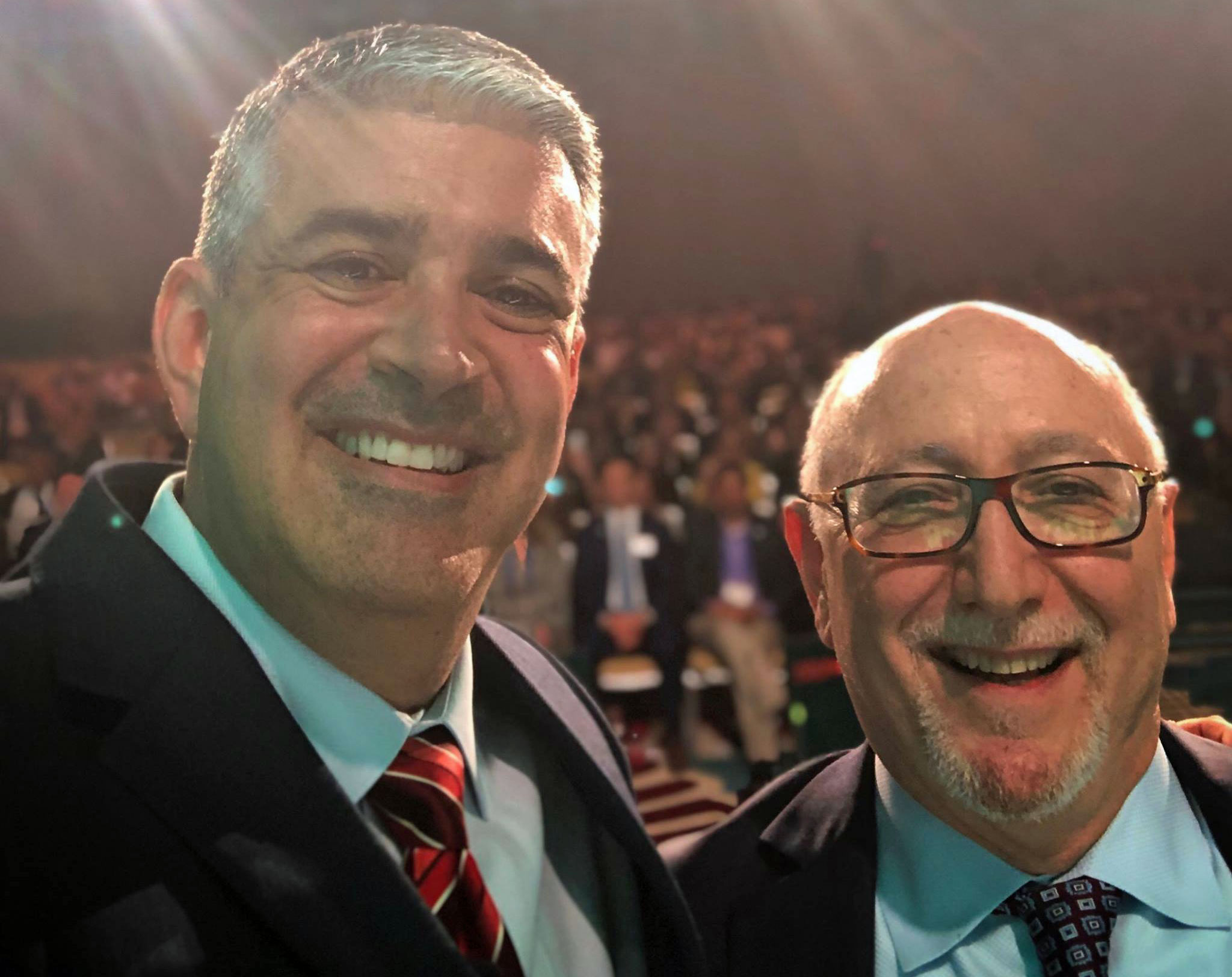 The American Resort Development Association (ARDA) has recently announced that Jason Gamel will be the new president and CEO, following an extensive national search lead by executive search firm, Spencer Stuart. In late March, the ARDA executive committee endorsed Gamel as the successful candidate. Gamel brings more than twenty years of experience in the hospitality and timeshare industries, including his current role as senior vice president of legal at Wyndham Destinations.

“I am incredibly excited that Jason has been selected as ARDA’s new leader. His rich history in timeshare law, experience running ARDA’s state government affairs, coupled with his last five years with Wyndham in a senior leadership role, makes him uniquely qualified to take on the opportunities and challenges of leading the association. I’ve personally worked with Jason and know he is a strongleader,” said Howard Nusbaum, current president & CEO of ARDA.

Gamel will take over the organization in early May and succeed Nusbaum, who announced late 2018 that he was retiring after almost twenty years at the helm. He will work alongside Gamel during the transition.

Before joining Wyndham Destinations, Gamel served as the vice president of government affairs at ARDA where he oversaw the direction and management of local, state, and regional legislative and lobbying activities in the United States and throughout the Caribbean. Prior to ARDA, Gamel was anassociate at BakerHostetler, one of the nation’s largest law firms, in their hospitality practice.

“I feel honored to be able to serve the industry which has given me so much opportunity over the past twenty years,” said Gamel. “I look forward to working alongside the board and the exceptional staff at ARDA to continue the important programs of work ensuring the stability and growth of the industry.”