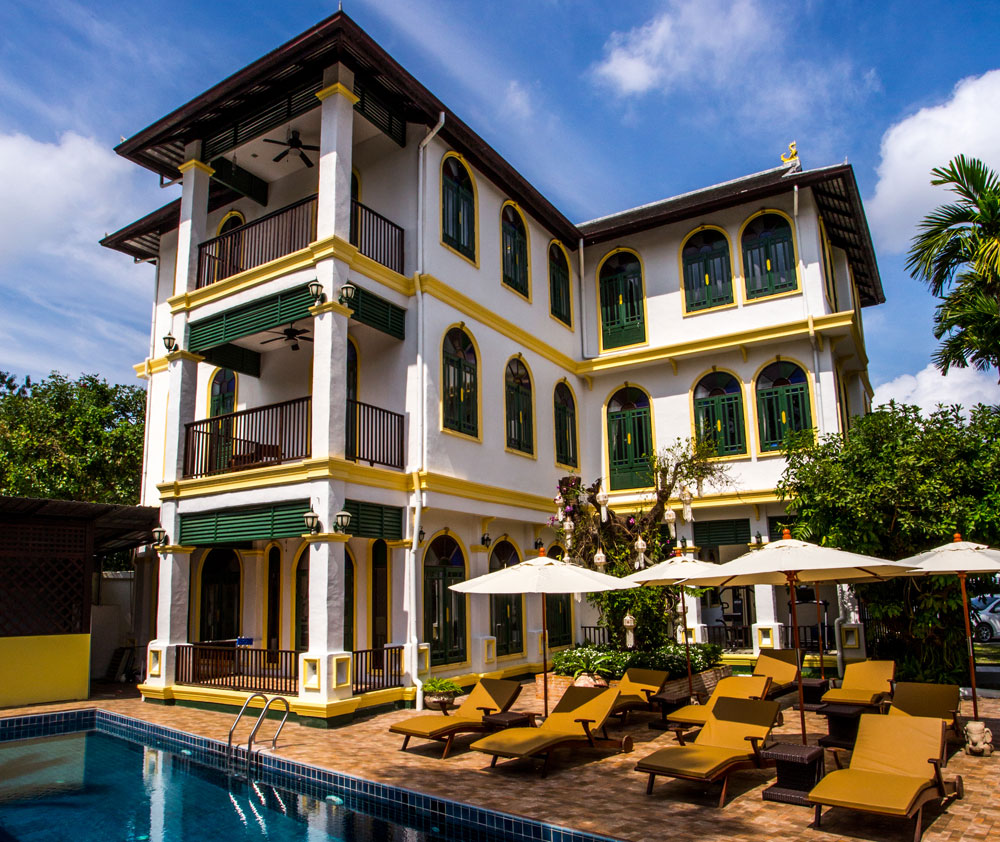 Karma Group has announced the addition of Karma Chang in Chiang Mai to it’s portfolio of Karma Retreats in the world’s most spectacular locations, giving guests the opportunity to experience Thailand’s spiritual heart and old world charm. Karma Chang is located close to the riverside in Chiang Mai, one of the city’s most popular locales. Just 4 km from the city centre and 5km from Chiang Mai International Airport, Karma Chang is an oasis of relaxation and the ideal launchpad from which to explore Chiang Mai’s numerous attractions including Wat Ko Klang Temple, Wat Chedi Liem Temple, 14th-century Wat Phra Singh Temple and the serpent adorned 15th-century Wat Chedi Luang Temple as well as various authentic markets such as Warorot.

Karma Chang offers equal measures of comfort and convenience with a range of contemporary conveniences. Guests can dine at the resort’s restaurants, relax over a drink in the bar, or unwind in the refreshing main pool between adventures. Accommodation options include a range of hotel-style units and studio apartments, tastefully decorated in traditional Thai and Lanna style.

Chiang Mai is known as Thailand’s spiritual heartland, a mountainous region in the country’s north dotted with ancient Buddhist temples. Redolent with diverse natural beauty, Chiang Mai’s culture, food and landscape are unlike anything else found in Thailand. The city was founded in 1296, and was the capital of the independent Lanna Kingdom until 1558. Ancient historical remains of walls and moats can still be found in the old town centre area.

“You can really get a sense of Thailand’s ancient cultural history in the region surrounding Chiang Mai,”said John Spence, Founder and Chairman of Karma Group. “Karma Chang pays homage to this rich heritage and is the ideal launchpad to explore this amazing city and surrounds. You haven’t lived until you sample some of the famous Chiang Mai street food!”

Chiang Mai has recently been recognised by Condé Nast Traveller’s readers, who voted Chiang Mai among the Top 20 Small Cities in the World in its 31st annual Readers’ Choice Awards.

Diamond Resorts committed with the Environment