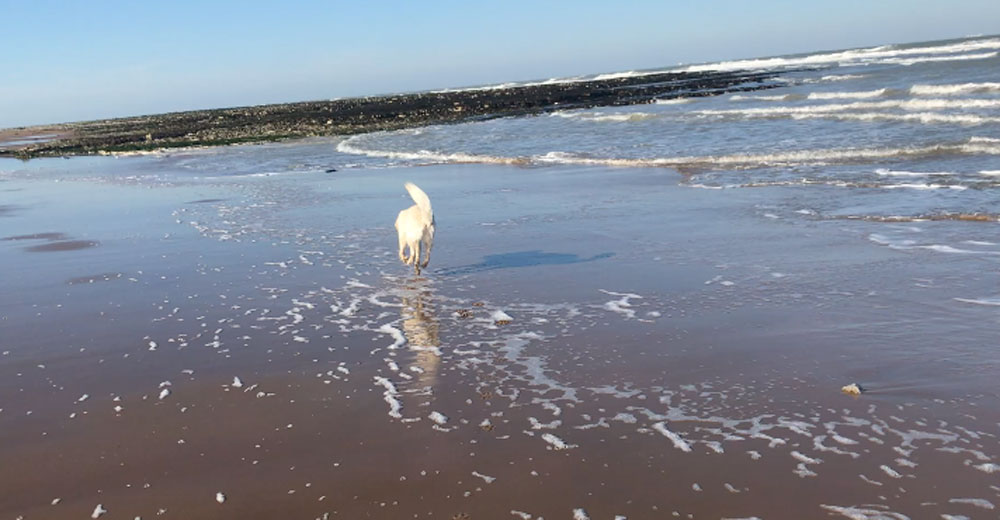 On the 5th March, I met with Chris Emmins director and co-founder of KwikChex in Westminster, for a debrief after his meeting with BEIS,(the Government Department for Business Enterprise and Industrial Strategy), which has oversight of consumer issues including timeshare, and has a direct line into the FCA  (Financial Conduct Authority), which is responsible for licensing and controlling the claims management companies, since they were transferred from the Ministry of Justice.

At that time in the UK, we were still at the “wash your hands frequently” stage of the COVID-19 crisis and social distancing was as yet not the norm. I do recall parking the car in Regent’s Park and walking the rest of the way across central London – wasn’t prepared to risk the tube even then! However, life was still relatively normal – most shops were open, you could still buy a coffee and the traffic was as busy as ever.

The warning signs were there, on a daily basis the news was full of worsening conditions in northern Italy with the spread of the virus and concerns were being raised about the deteriorating situation in Spain.

Following my meeting with Chris – the original title of this was going to be “UK – FRAUD CAPITAL OF EUROPE?” This reflected the continued irritation felt at the perceived slowness of the authorities to clamp down effectively on the activities of the claims companies and rogue law firms about whom KwikChex and RDO have been complaining and filing evidence on for so long. This, plus the ease with which these people can set up their operations in the UK had led me to that headline.  Apart from Spain, no other EU country has this plethora of fraudsters (and sadly most of those in Spain are British) and despite all the hard work we put in to bringing the activities to the notice of the regulatory authorities, who have the power to close them down, we see little positive progress.

That was then, this is now. With a daughter working in Intensive Care at St Thomas’ Hospital, which was and still is the main centre for COVID-19 cases in London – we had an early warning from her of what was to come and were despatched on her orders, to the coast early on, and we are still here.

I have been monitoring the communications to members from other trade associations around the world, in our sector, to judge whether we have the balance of information right. Always a hard call, as we understand members have much more important issues at stake than what RDO has to say.  So to that extent we have been concentrating output on relaying information from our own trade associations, representing hospitality here in the UK and in Spain and putting out all relevant information as and when we receive it. Likewise, we relay concerns from members back to these associations for onward transmission to government.

Members will know from recent communications that we have severely curtailed the RDO budget and staff salaries in anticipation of what is going to be a very difficult year for everyone. We have however agreed to maintain the enforcement budget in its entirety for 2020, so that Chris can keep up an unrelenting pressure on the fraudsters, many of whom are now using the fear of COVID-19 as a reason for owners to contact them to persuade them to pay substantial sums to terminate their contract, in some cases falsely claiming developers are in liquidation. It seems that the principle of “all pulling together in a crisis” does not apply in their world.

In EUROC, there have so far been conference calls organised for Committee members to exchange information on how clubs/resorts are dealing with the shutdown and they also heard from Chris about the new site that allows owners to report directly online to KwikChex, details of cold calls received from CMCs etc. This has really important potential as it allows KwikChex to build up intelligence on cold calling and breaches of Data Protection that Chris and his team can use with the authorities. This will carry extra weight with the authorities as the information comes from owners  and is now live at www.timesharebusinesscheck.org/cold-calling-data-theft/ It is vitally important if this scheme is to work effectively that members communicate this facility to owners. It is accepted that some will already have procedures in place for receiving information from owners on such cold calls, in which case it is a question of agreeing the easiest process between the member and KwikChex.

At the time of writing, it appears that Spain is looking to ease its lockdown and Italy may follow shortly – Denmark and Austria likewise.  The UK at present seems some way off such a relaxation. As these events occur and as soon as RDO receives information on the progress of these measures, they will be sent on directly to members.

Having been through probably one of the strangest Easters any of us can remember. We have two of Kent’s most popular beaches either side of us – with temperatures in the early 20’s C – they have been deserted apart from the odd dog walker, so at least most people here are observing the guidelines, which is good news for those of us with children literally risking their lives on a daily basis treating those critically ill with this virus.

I would not want to disappoint those who would expect me to say at least something about Brexit before I close. Having disappeared off the political radar for the last month with both Michel Barnier and Boris Johnson struck down with the virus – though the former seems to have had a milder version than the Prime Minster, observers might have been forgiven for thinking this had gone off the agenda with EU and UK economies in lockdown. Not so it appears – tucked away in a recent government briefing is a note setting out three weeks of on-line Brexit negotiations to take place between now and the end of May.

Following a recent suggestion from the head of the IMF, Kristalina Georgieva, that both sides in the negotiations might want to consider extending the deadline for the negotiations whilst EU and UK concentrated on sorting out the economic consequences of this crisis. It appears this is not the case, and the hope that the “close shave” the Prime Minister has just experienced with his health, might have tempered some of his policies, it does not appear to extend to Brexit – “plus ca change plus ca meme chose” as the saying goes.

Best wishes to all, stay safe and sane.