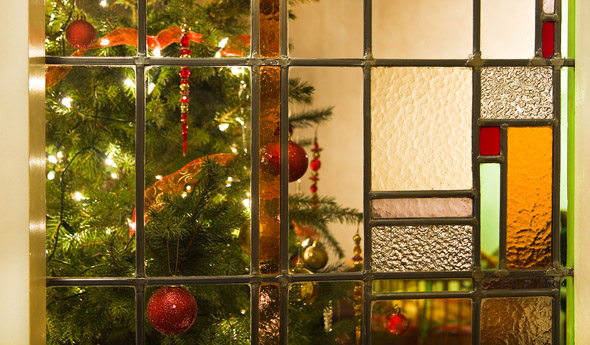 “Another year older …” (with acknowledgements to John Lennon), yes it’s that time of the year again, the Christmas trees are in the windows of our neighbours houses (we are lagging a bit behind this year) and Jonathon Ross (a local) has switched on the lights in “the Village” as we who live in NW3 like to call Hampstead. Enough of this nostalgia – just thought I would set the scene for a bit of a review of what has been somewhat of a roller coaster of a year for RDO and its members.

Where do we start – with the review of the working of the 2nd Timeshare Directive. As that had already kicked off by the time New Year came around  – not unnaturally the results or conclusions of that review remain shrouded in secrecy as the promised response from the Commission due in the autumn has yet to materialize. No doubt we will hear something in 2015 or possibly 2016?

Whilst I think it’s fair to say that we were very satisfied with the way RDO and its members responded to the consultation, we were aware that lurking in the background was the question of exit for legacy timeshare cases, and as the year wore on, this undoubtedly became “the elephant in the room”. It was not however as if RDO had been sitting on its hands on this issue and in 2013, we had already required members to allow surrender on death of a spouse and/or personal bankruptcy. These measures have now been further enhanced and are due for final approval at the first Board meeting of 2015, after which we will go public with them.

I think there is little doubt there will be more in the media in 2015 on this and we are at least ahead of the game in moving forward with these proposals, recognizing at the same time that some of our members are managers only at resorts and of necessity have to bring their committees along with them as well, plus the fact that some are based or have parent companies in jurisdictions where surrender can cause accounting/taxation issues – all this has to be considered as we cope with an ever changing consumer environment.

Let’s not also forget the owner-run resorts who face this problem of an ageing owner base and have no immediate means of replenishing lost owners – our 2nd joint RDO/TATOC seminar on 6th March hopes to build on the successful work done this year to try to offer help and advice on this problem.

Other bright spots – we are getting better media coverage than in the past – it is not by any means over-friendly, but like turning an aircraft carrier around – it takes time and effort and is a slow process! There is no doubt though that we are on the offensive now rather than the defensive and members have helped enormously by dealing efficiently and promptly with consumer issues when they have arisen. Can’t finish this section without passing on our congratulations to Harry and the team on achieving charitable status for the TATOC Helpline – it has been a struggle but they made it in the end and it all helps in the work they do and the co-operation they have with the Timeshare Task Force.

On that subject – a number of files have been lodged with the relevant authorities against a number of our major fraudulent operators  – to say the authorities are slow to pick these up is a bit of an understatement – we recognize there are acute funding issues for many of them, but at the same time consumers and owners are being defrauded and little is being done about it except by our enforcement teams– it is likely the Board will be looking at the option of taking a more pro-active stance in 2015 if real investigations and/or prosecutions are still not forthcoming.

Happy Christmas and regards 2015, as John says “let’s hope it’s a good one without any fear!”

Is It All About To Change?