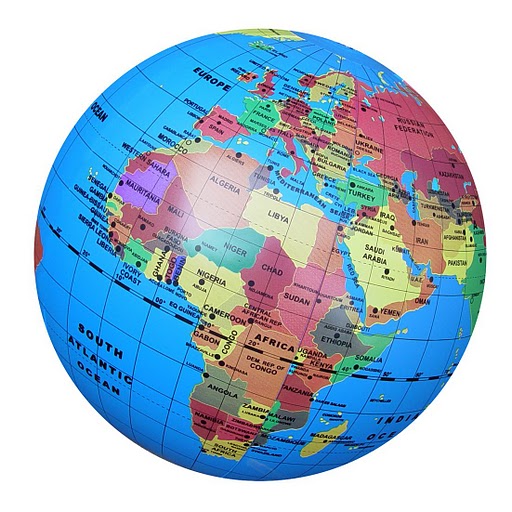 The figures below have been kindly provided by Ragatz Associates, a business unit of RCI, and are extracted from their “Resort Timesharing Worldwide: 2003 Edition Summary Report”.

Worldwide, typical timeshare buyers are upper-middle income, middle-aged and married homeowners. But great diversity exists around this “typical” profile. Timeshare products priced to attract ordinary working people, and others oriented to only the very affluent, are available. Median household incomes of buyers range from about US $35,000 in some developing countries to more than US $90,000 for buyers in the Caribbean. Italy attracts the largest proportion of unmarried buyers (37%), while Latin America timeshares attract the most households with children (58%). Market penetration rates remain low in all countries, leaving plenty of potential for future growth; even in the United States, fewer than 3% of households own timeshares.

The great majority of timeshare owners express satisfaction with their purchases. Satisfaction rates range from 67% in Latin America and 73% in Italy, to 84% in the US and an overwhelming 92% in New Zealand. Most owners who provide other responses are not necessarily dissatisfied, but instead simply check “neutral”, primarily because they have not yet experienced their timeshares sufficiently to form an opinion.