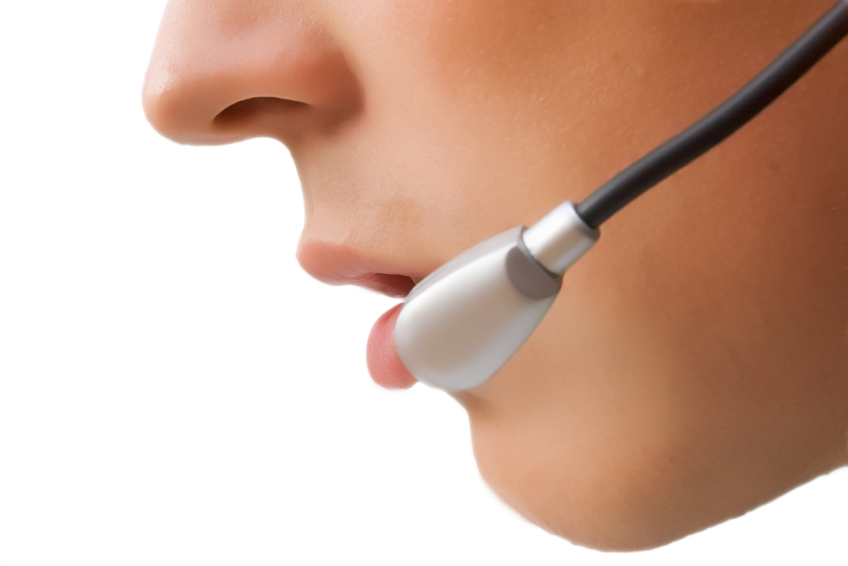 RDO is in the first instance a trade association representing the timeshare industry in Europe. RDO therefore represents member companies and as such look after their interests. However, RDO’s consumer policy allows for consumers to address complaints about members with RDO. RDO provides this consumer service free-of-charge and aims to resolve valid complaints against member companies.

RDO’s members do believe that it is important that RDO undertakes this service for the consumer and count on RDO being fair and equitable. It has to be emphasised however that RDO will mediate between its members and consumers filing complaints but will not enter into any legal sanctions against its members.

However, if RDO establishes that a member continuously breaches its Code of Ethics or acts with intent outside the law, the membership Council will investigate the case, following set procedures.

Before RDO will investigate any complaint against a member, the complainant must demonstrate that they have first attempted to resolve the complaint directly with the RDO member.
If the company in question is a member of RDO, RDO will send to the complainant a letter acknowledging the complaint and asking them to complete a Complaint Registration Form.

Once all relevant information has been received the consumer will be sent a letter of receipt by return of post, indicating that the member company to which the complaint relates has been contacted. The complainant is advised that the company in question will respond directly to the customer within the next 21 working days.

NB If it is clear from the documentation received from the client that the complaint is not valid, the client will be contacted to advise that RDO will not take up the case on their behalf, and will be sent details on the RDO Alternative Dispute Resolution Scheme (if the complaint is valid under the scheme rules), which is independently administered by the Chartered Institute of Arbitrators.

If a company fails to respond to the complainant, the Secretariat will write to the member again and request that the complaint is resolved within 14 days.

If upon receipt of the response from the RDO member, the complainant remains dissatisfied, RDO will inform the consumer that it can not assist further in the resolution of the complaint, and details of the RDO Alternative Dispute Resolution Scheme, which is independently administered by the Chartered Institute of Arbitrators, will be sent to the complainant if the complaint falls within the scheme rules.

RDO is fully aware of its responsibilities as a pan-European trade association and does therefore also take an interest in non-member complaints. Indeed, many consumer complaints relate to non-RDO members.
However, there is also consumer based Association,TATOC (The Timeshare Association of Timeshare Owners Committees), who represent the interests of timeshare owners and their elected committees. The primary objectives of TATOC are to safeguard and enhance the timeshare holiday experience for existing and prospective users, and to be the voice of timeshare owners.