Spain moves a step closer to implementation of EU Directive 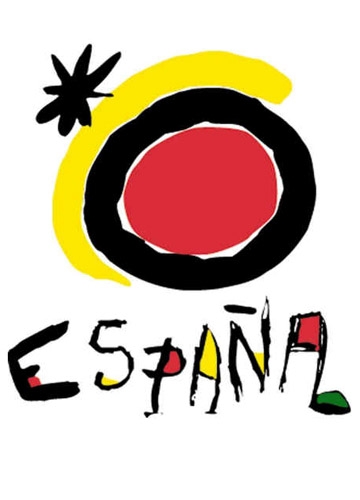 Spain moves a step closer to implementation of EU Directive

The Spanish Ministry of Justice has presented new draft legislation to replace existing timeshare regulations and comply with the EU Timeshare Directive, which aims to provide protection for consumers in respect of certain aspects of timeshare, long-term holiday products (also known as holiday clubs), resale and exchange contracts.

The draft legislation has now been submitted for consultation to several Government departments, consumer associations and other stakeholders including RDO. Responses will be gathered over the next months, before the law is finally submitted to Parliament for approval.

Maria Jesus Rodriguez, General Manager of RDO Spain, says: “The process of implementation of the new Directive in Spain is being slower than we had wished for, but we are pleased to see draft legislation is now ready, and will be submitting our recommendations in the next few days.”

The implementation of the new Directive in Spain is of particular importance, as this is the European country with the highest concentration of timeshare resorts (26.3%), according to the a study carried out by The Christel DeHaan Tourism and Travel Research Institute of the Nottingham University Business School on behalf of RDO.

The new EU Directive aims to bring the same level of protection for consumers across Europe with a uniform set of rules and conditions. It came into force in February and has already been implemented in Austria, Czech Republic, Denmark, France, Germany, Greece, Malta, Netherlands, Portugal, Sweden and the UK.

Key features in the new Directive include the regulation of holiday clubs, the introduction of a 14 calendar day cooling off period, the total prohibition of advance payments and the obligation to provide consumers with comprehensive pre contractual information so they can make an informed choice.