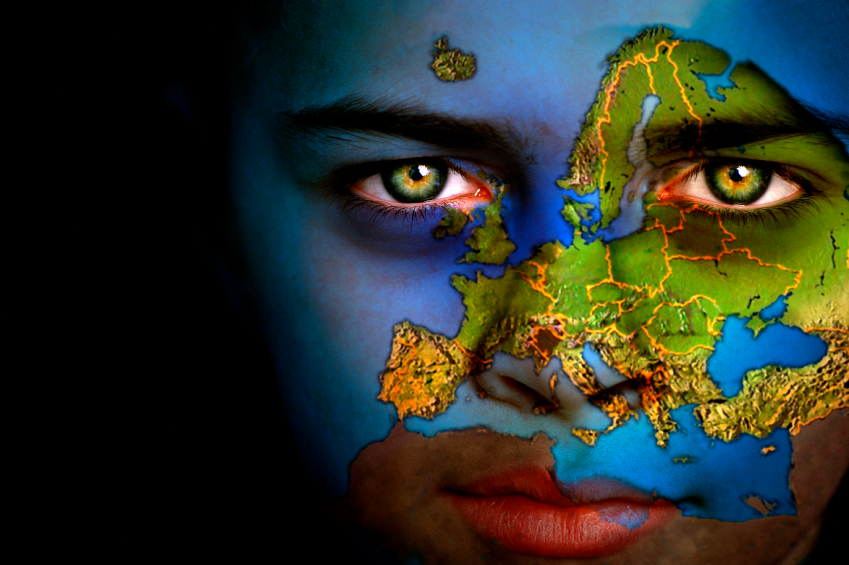 The timeshare industry in Europe has developed significantly since its beginnings in the late 1960’s and early 1970’s. The pace of resort development has seen the number rise from a handful of resorts at the start of the 1970’s to the figure of 1452 in 2001.

The top five resort locations are Spain, Italy, Portugal, the UK and France which together contain 75.3 % of all resorts in Europe. Spain itself possesses 35.3 % of all European resorts, approximately three times more than Italy with over one third of them situated in the Canary Islands.

The study identified over 80 000 timeshare units in Europe, with the average size of a European timeshare resort being 57 units. There is inevitably a wide variance in the average resort sizes across the various European countries.

The number of small resorts – frequently little more than a collection of a limited number of apartments – is significant. For example 35.3% of all European resorts have between 1 and 24 units.

One and two bedroom timeshare units (which in reality can accommodate up to four and six people respectively) have become the standard unit sizes over the years because they fit the needs of most traditional households and travel parties. 47.5% of European resort units are one bedroom units and 27.7% two bedroom units. Combined, these account for just over 75% of the total unit size distribution in Europe.

One factor that distinguishes most timeshare resorts from their hotel counterparts is the provision of extensive facilities and amenities for resort guests. The existence of these facilities is a key factor in the selling process. Topping the list are swimming pools, closely followed by restaurant, bar and extensive leisure facilities such as gym, tennis courts and golf. Furthermore, the timeshare unit typically includes a fully equipped kitchen (often including facilities such as a washing machine, microwave, cooking ustensils, etc…) a dining area, music system, television, and in a number of resorts a private patio area or a terrace.

In Europe, approximately 1.4 million families own on average 1.75 timeshare intervals each. Nearly one of in three of these owners are UK residents, and together with German owners, who form 20 % of the owning population, account for over half of all owners. The incidence of owners residing in the country where they own timeshare can be quite high. Examples of these are residents in Spain and Scandinavian countries.

Resort Ownership by Country of Residence of Owner

The breakdown of age profile varies significantly according to country. In the UK, France and Sweden at least half of the total number of timeshare owners residing in these countries are aged over 50 years, and are as such predominantly “empty nesters” whose children have already left home. In contrast, Spanish owners are on average, aged between 30 and 49 and are likely to have up to two children in their household.