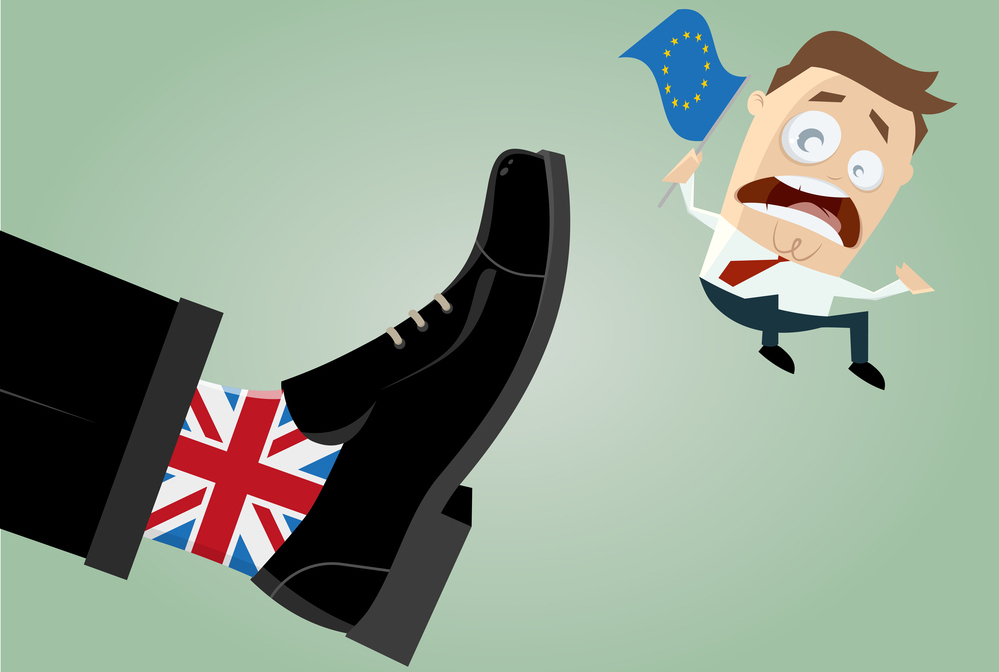 You heard it here first. Trexit, which I believe you classify as an acronym, was buzzing around the Conference hall at RDO7 last month, and coined by a number of our American delegates. Admittedly tongue in cheek, it was defined as what may happen after the US Presidential elections in November if Donald Trump wins the election. It is the reverse of Brexit in that individual Americans leave the country as a result of his election to office. Good news for estate agents in Central London, looking to sell some of the apartments the Chinese and Russians are no longer interested in!

There is a very full account of the Conference in RDO Insider – a much better summary than I could provide here. I am biased but I have yet to meet anyone who attended who did not enjoy the whole event – including the trip to the musical “Motown” at the Shaftesbury theatre.

We have all had to get our feet back on the ground since then, and we seem to have been inundated with Brexit questionnaires and are now having to cope with a pound that appears to be in freefall, mainly since the announcement by our new Prime Minister – Theresa May (think Mrs Thatcher but a bit more of a sense of humour) at the Conservative Party Conference that she would exercise

Article 50 – the trigger mechanism for exit from the EU, by March 2017.Her speech also made it clear that free movement of people would not be acceptable and in doing so, appeared to rule out any negotiating line that would follow the negotiated by the Swiss or the Norwegians.

This also appears to have triggered a revolt amongst a large number of Remain Conservatives, LibDems, Greens, Scottish Nationals and a number of Labour MPs, headed by ex-Leader David Miliband. Goodness knows where our erstwhile Labour Leader stands on this – understand he was on a walking holiday in Northumberland during all of this – nice to know he is hard at it as Leader of the Opposition. It does leave you wondering what the official Labour line is on this whole issue. These MP’s are demanding that Parliament is informed of the line the Government intends to take on the upcoming negotiations and that it should also agree when Article 50 should be triggered.

In addition, there is an application before the High Court – due to be heard this week, brought by an Investment Manager and a London based Spanish Hairdresser with financial support from a crowd funding exercise – that argues Parliament must agree to trigger Article 50, not the Government. It is a complex argument and the latter are relying on what is called “Royal Prerogative” that goes back centuries and allowed monarchs to make and break treaties – the Government has since inherited this power and two of the top legal QC’s in England will be arguing the respective cases – with no-one willing to bet on the outcome at this stage.

All this and across the Atlantic, many of us looking at the second Trump/Clinton debate, were left wondering what has happened to the American democratic process. This seems a very dark time for the country and whilst we were left wondering (and still are) how we can put the UK back together after Brexit, the polarization in the USA seems as bad if not more so.

We must just hope that post-election (and hopefully a win for Hilary Clinton), will start to put the country back together again.