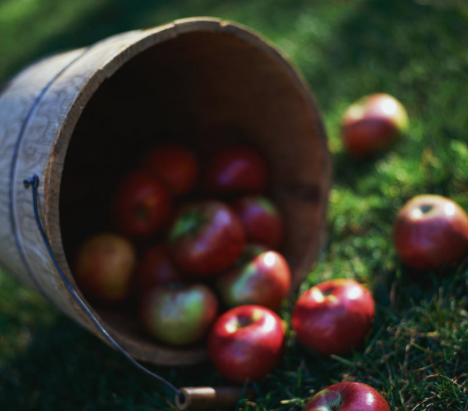 I was reflecting on this phrase early January, as we have been in discussion with two fairly long-standing RDO members in different parts of Europe. One was worried about losing membership through difficulties with its bank that had made payment of levies and fees difficult. The other member had changed its ownership recently and the new owners didn’t want to remain in membership, as they couldn’t see the value of being an RDO member from their point of view.

I am pleased to say that we managed to sort out the financial issues relating to the first developer and he will remain a member. It was heartening to be told how much this particular developer valued his membership and had been a member of the various incarnations of the trade body right back to its inception in the early 1990’s. The latter member I am afraid did not remain in membership for reasons that are hard to understand, other than we were starting to receive a number of complaints from owners over various issues, which I had best not reveal here.

This brings me on to an important issue though that affects all RDO members and that is those fairly sizeable developers not in membership (I can think of a handful only these days), whose actions are currently exposing or are likely to expose the whole industry to adverse media exposure.

I have spoken on two recent BBC Radio consumer programmes on the topic of exit strategies, triggered by the action or rather inaction of one non-member developer – ironically I found myself defending the actions of this developer for the sake of our industry, not out of any misguided loyalty to that developer! The further irony is that we then set about trying to help the owner ourselves – handed the developer on a plate as it were, the opportunity to resolve the situation amicably, and by all appearances they then messed it up!

So, as of this year we are giving fair warning to these non-members, if they are going to continue to damage the reputation of our industry by not having credible exit strategies in deserving cases and in not meeting genuine consumer complaints in a timely and honest manner, we will not hesitate to use and to brief the media through the Timeshare Task Force (TTF) about these practices and to emphasise the need to deal only with RDO members. To use a phrase much favoured by the Metropolitan and other Police Forces, we can’t have a few bad apples taint the rest of the barrel.  You have been warned non-members!

And another thing….. I do get the impression still when talking to some members over particular issues, that they are still very unaware of what is going on in RDO month to month. I do appreciate that if you are working out somewhere around the Mediterranean what RDO does is not a top priority, but I would point out that what is being said about the industry in the UK and say Germany, is indirectly of huge importance to owners and prospective customers and therefore the well-being of your business. So please, if you are signed up, just take 5 minutes to read RDO Insider each month and forward it to your key managers for their information, likewise are you subscribed to the RDO Weekly News Round-up to see what is going on each day? If you are not receiving RDO Insider, please sign up NOW!

There will be some new and innovative social media developments coming up this first quarter to help with the positive message about timeshare so please stay in touch!