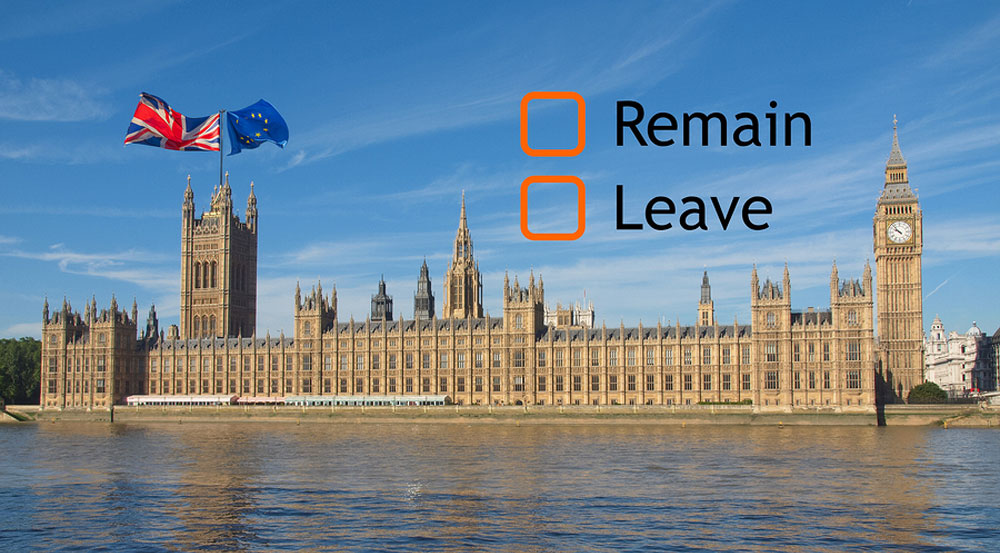 This was said by Prime Minister Harold Wilson back in the 1960s /70s, but could not have been more applicable to the events of the last days here in the UK, when we woke up on Friday 24th June after the referendum to find out that the UK (or rather Wales and England, not Scotland nor Northern Ireland), had voted by 54% to 49% to come out of the EU.

I make no apologies for concentrating on this event in this blog as let’s face it, all other events pale into insignificance compared with the domestic and dare I say – geo-political significance of this decision. I have to admit to personally being dismayed by the outcome and OK, I live in London, so no surprise that I have yet to meet anyone whether in the work environment or acquaintances on the street who doesn’t think this was a bad decision. I have of course had amicable discussions with those of our members who did support Brexit and on the whole those have been informed and logical disagreements on issue of principle. What I do however find so disheartening is to hear people being interviewed who saw this as a “protest vote” or a vote against “the South and Westminster”, but who are now dismayed to hear that we may well be heading into recession again (as per Mark Carney at the Bank of England today), having just clawed our way out of it more successfully than most of our close EU neighbours.

And here is the real irony – a petition to hold a second referendum if the electoral turnout was less than 60% of the electorate and didn’t achieve a 75% majority for either in or out has as of this morning reached 4,000,003 signatures, over twice the former highest number of signatures which was over road toll pricing (1.8m)! Even more bizarre is that I understand the petition was started last May by a Brexitier if there is such a word! He (for it is a he) has a point, even though it was aimed in a different direction – why didn’t Parliament set parameters for such a vote? What were our political leaders thinking when they embarked on this course?

It will be interesting to see what happens now as any petition that achieves over 150,000 signatures has to be considered by a Committee of the House of Commons, will they dare refuse a debate? And another online petition for London to become a member of the EU on it’s own (bit like the old City States such as Venice?) has achieved over 176,000 votes so far – it has been a week of petitions, I can’t remember a time when people have been so fired up by one political issue.

I did promise my colleagues that I would not have a rant over last week’s events but at the end of the day I couldn’t see that anything else was as important. We are where we are as they say and will have to move on from the vote and hope in the fact that our new political leaders, whoever they are going to be, come up with some sort of settlement that allows us to work with our European neighbours as closely and as profitably as possible in the future.

It goes without saying that RDO will of course be working with all relevant institutions to make sure the interests of our industry, and with TATOC, that of timeshare owners, are fully represented and protected over the coming negotiations.

Nevertheless, no-one who took some time away from his/her desk (as did I), to see Friday’s Somme commemoration service from Thiepval, couldn’t help but be moved by it (23,000 allied soldiers killed or missing on the opening day – 1 million killed on both sides by the time it finished – the figures are staggering). We shouldn’t forget that the European Union as it then was, was set up to avoid the very conflict in Europe we have been commemorating 100 years on. I just hope we haven’t opened Pandora’s Box, because if we have it will be nigh on impossible to close.

To use a quote I have used before “Fasten your seatbelts. It’s going to be a bumpy night” (Bette Davis – “All about Eve” 1950)