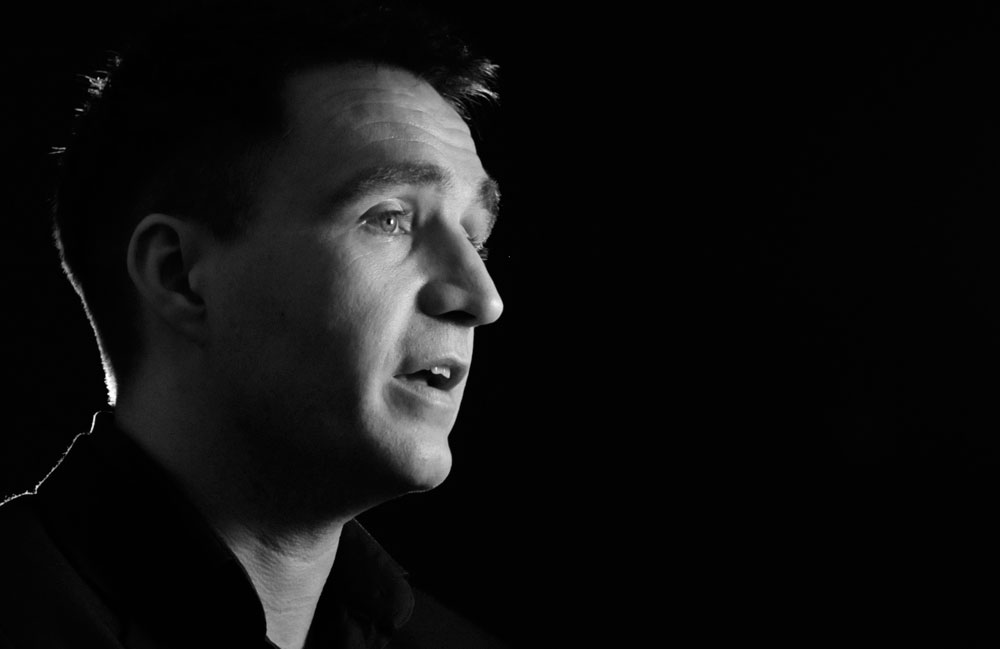 RDO is delighted to announce that Caspar Berry will be one of our keynote speakers at this year’s RDO7 Taking Ownership conference, which is taking place in London 20th-22nd September 2016. Caspar works internationally as a highly renowned professional motivational and keynote speaker. Since starting in this line of career six years ago, he has delivered over 1,200 speeches for over 300 companies in Europe, America and Asia. Caspar makes an excellent addition to the list of other superb keynote speakers attending this year’s prestigious timeshare conference in London.

Caspar’s trajectory to his current career as international keynote speaker has taken many diverse turns which goes some way to explaining why his speeches are so varied, powerful and interesting. Rather than a traditional pathway from education, to business, to professional speeches, Caspar’s life has been far more interesting. The huge career path changes and life changes that he has made, allow him to imbue his speeches with the flair and substance that truly great speakers need to leave audiences feeling motivated and inspired.

Caspar was destined for greatness from a young age, when he landed the lead role in a BBC television drama at just 16. From this early big break, he then dedicated the next nine years of his life to becoming a feature film director. He directed his first television commercial at 18, won his first Royal Television Society award aged 20 and aged just 22 had his first screenplays produced by Film Four and Columbia Tri-Star. This is the kind of success that a lot of people dream of all their lives.

Caspar is not one to rest on his laurels though, resolving to get a proper education throughout all these other successes, and earned a place at Cambridge to study Economics. During this time while studying at one of the most prestigious universities in the world, he continued directing and worked with famous actors such as Olivia Coleman and Sasha Baron Cohen.

The following life choice would be instrumental in leading up to Caspar’s current career path. He realised at the age of 25 that acting was not the right path for him, and decided to head to Las Vegas to try his hand at becoming a professional poker player! For the next three years he made a successful living out of playing poker and pitting his wits against some of the best known players in the world. It was during this time that he learnt many of the skills and ideas that he now speaks about during his world renowned speeches.

In 2002, three years in Las Vegas he returned to the UK and co-founded Twenty First Century Media which he helped build into the fastest growing audio visual media company in the North East of England before selling it in 2008. It was while still in charge of his company that he began his career as a speaker.

It was the combination of these two big life events, his three year career as a professional poker player, and then setting up and running his own successful business that persuaded Caspar to start speaking about the similarities of these two worlds. From becoming one of the best known business speakers in the UK, his presentation evolved into what Caspar does today: teach international audiences the things that every poker player understands to people in business.

Caspar speaks about the mechanics of decision making, dealing with uncertainty, understanding luck, focussing on what we can control, the science of risk and the implications of all of this on the way in which we lead, innovate, change and sell in business. He is highly passionate about his work as a keynote and motivational speaker and lists Google, IBM, ASDA, Orange, E.ON, Visa, BP and KPMG among his many clients. Caspar aims to catalyse conversations and transformations among ambitious and high performing teams and organisations, such as those who will be attending this year’s RDO7 Taking Ownership timeshare conference.

In this video, Caspar introduces to you what you can expect from his keynote speech at the RDO7 conference in which he will be talking about “Risk Taking and Decision Making in Business and Life”.

Caspar Berry Keynote Speaker on Risk Taking and Decision Making in Poker Business and Life from caspar berry on Vimeo.

You can find out more about Caspar via his website:http://www.casparberry.com/ and by following him on Twitter, Facebook and LinkedIn. We look forward to seeing you all at the conference in London.