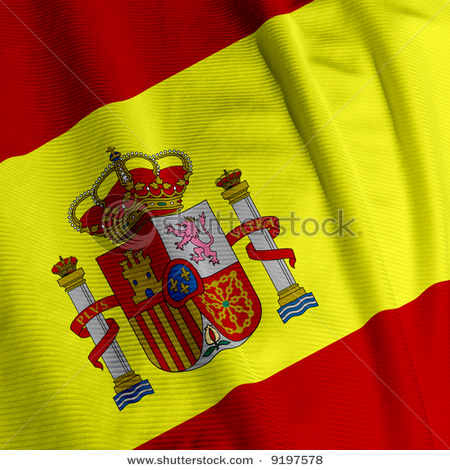 The government, which was only elected in November of last year, took urgent steps to ensure that the law was adopted as quickly as possible to avoid fines threatened by the European Commission and passed this legislation by means of a Royal Decree, a process that avoided further lengthy parliamentary processes.

The Directive is of maximum harmonisation, meaning that Member States cannot make any changes to a number of elements, including the following:

There is, however, the possibility to add on to the Directive legislation – for instance the UK included a number of new criminal offences – and in Spain, there are a number of variations that should be noted:

Francisco Lizarza, RDO’s Chairman in Spain and head of the Spanish lobby group commented “This new law sweeps away the confusion that has existed in Spain over the past year and timeshare companies can finally make the appropriate adjustments to their operations”. He added, “The law will help boost consumer confidence in Spain, the most popular timeshare market in Europe, where almost half of European owners have chosen to buy”.