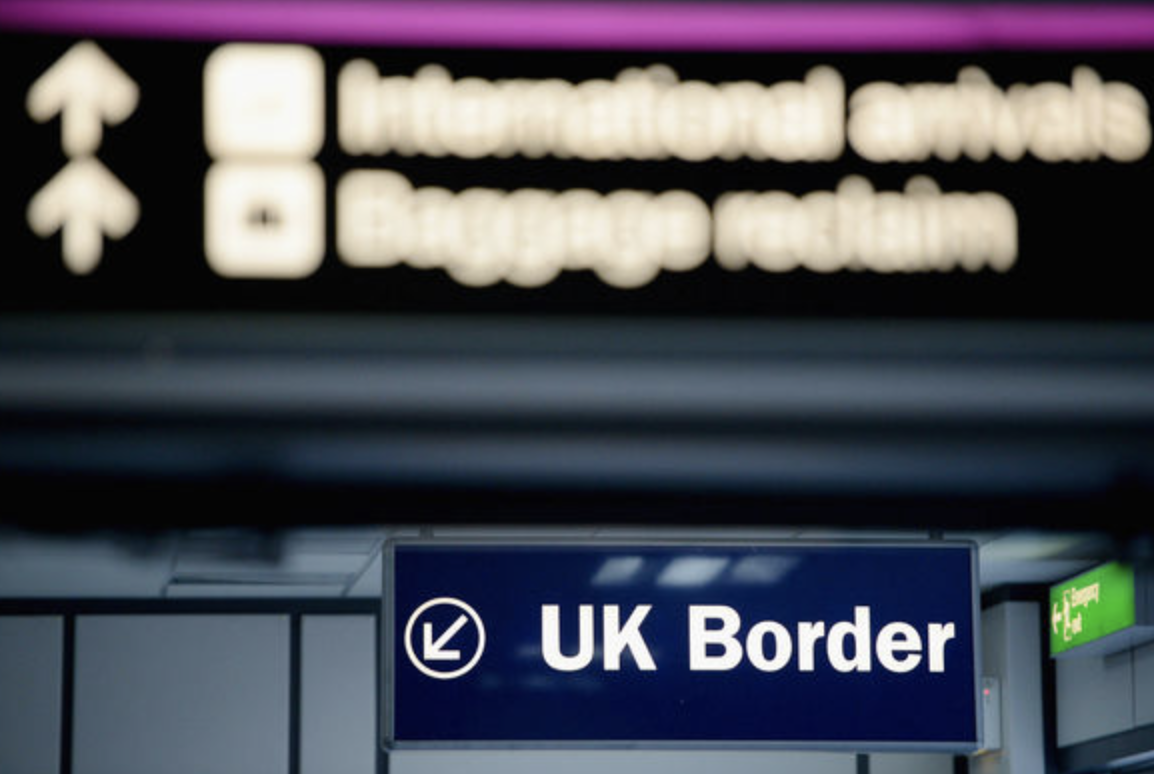 Unemployable – so this is where Brexit is taking us! Theresa May announced at the Conservative Party Conference last week, that “taking back control” after Brexit would mean that the UK would have control over who came here to work and “low skilled” workers, whether from the EU or elsewhere, who earn less than £50,000 would not be allowed entry. Setting aside the fact that it is highly likely that whatever limits the UK Government decides to put on EU workers seeking to come here, will be mirrored by the EU, so if you are a UK national and  “low skilled” i.e. earn less than £50k a year, you won’t be able to seek and obtain work in the EU after this.

My personal sense of outrage was this. If our daughter had say been French and was being paid in France at the same rate as the NHS Pays its F2s (Second year junior doctors), she would not be allowed to work here, because the HNS rate for an F2 is in the mid-£30,000’s. She has spent 8 years qualifying (1stdegree, then a Masters and then 4 years at Medical school), in her first year as a junior doctor in a large front line General Hospital, she experienced more sudden death, bereavement and life and death emergencies during this last hard winter than any of us or her could have imagined. A number of times she would return home late a patient having died unexpectedly on her wards, wondering if there was more she could have done and asking herself had she missed something – still, what can you expect of your doctors Mrs May – they are after all “low skilled” according to you.  As you can sense, my outrage is still with me.

Still, on the bright side, it is reported that there were a large number of US Medical Companies lobbying at the Conservative Party Conference – if the Government is going to privatise the NHS, then looking at US doctors’ salaries, at least our daughter will be better paid!

This was even more laughable had it not been all so disappointing and sad, when asked on BBC’s Radio 4 Today programme last Tuesday, how she responded to the serious concerns of the hospitality industry at the potential loss of staff from the EU post Brexit, her response was to flannel about “technology” and “training” of UK staff compensating for this. The first seems odd – how does technology make beds and serve breakfast? Regards employing and training more UK staff – you only have to cast your minds back (those who can) to the 1960’s/70’s when we didn’t have large numbers of EU staff in hospitality, to remember how poor service was in the industry here – the British as a whole don’t do hospitality well (remember Basil Fawlty?). There are of course exceptions, I don’t want to upset too many members, but I would be interested in the number of UK nationals in your average major London hotel, I suspect it is not great.

So, we can be reassured, that muddle and fudge continues in our Brexit negotiations as time runs out and the politicians continue to tear lumps out of each other and are more concerned with egos than dealing clearly and comprehensively with the most important issue facing the UK since 1939.

To a more edifying topic – RDO9. I think overall it can be looked on as a great success, judging by the feedback we have had from those who completed the online survey post the Conference. From the HOA meeting in the morning of Day1, through the Breakout sessions in the afternoon, to the full Day 2 sessions and evening theatre performance and late night supper – I don’t mind saying – it was good, and well done Nikkie and her team for such great organisation.

Two remarks summed it up for me – I was talking to a couple of HOA representatives, who having been invited, many stayed on for the Breakout sessions in the afternoon. When I asked them what they thought of the day, one responded that he hadn’t realised there was so much going on (he was I think referring to the Legal panel session – “we never sleep”) and the other followed up by asking, “Can we do this again next year”?

It doesn’t get any better than that.