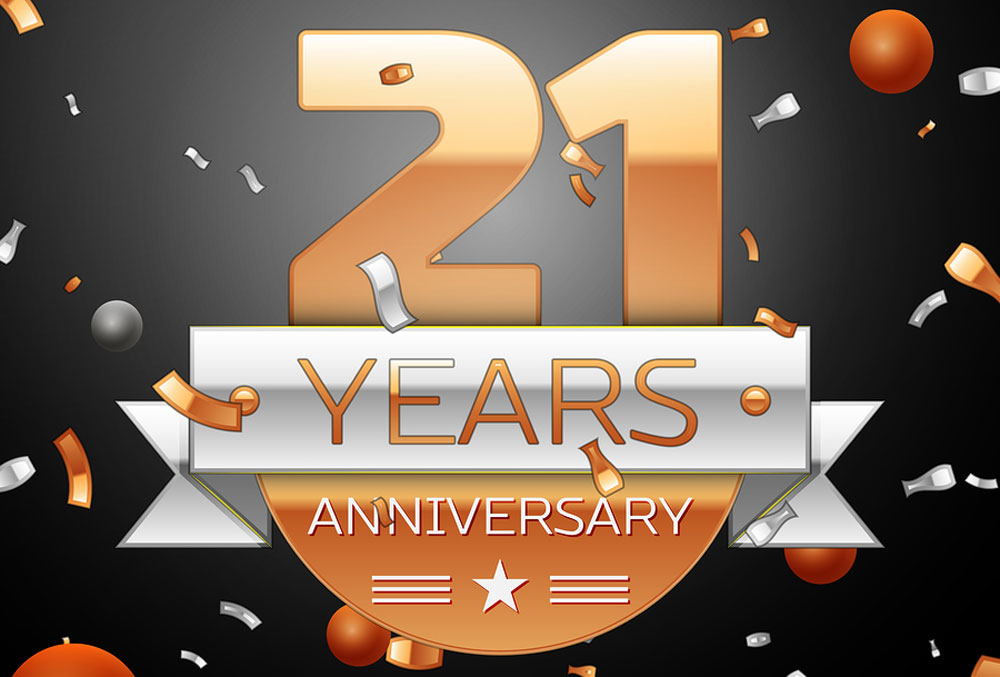 It was in February 1998, that OTE was set up inLondon,(the office was moved to Brussels four years later)Brussels, and this year sees the organisation in its 21styear of existence – now as RDO. I think the only two staff members who have been there since the beginning are Maria Rodriguez, who worked for ANETC and Sue McNicol, who was working for the Timeshare Council, both then became Chapters of OTE. Having originally sat on the Board of the Timeshare Council as FNTC representative, it is hard to remember what conditions were like for the industry at that time and having then left the industry in the early 2000’s (thinking never to return) and only returned around 2007 (how wrong can you be!), I am pretty sure the challenges then, pale into insignificance with those of today.

Like other sectors, timeshare has concentrated into fewer and fewer corporate hands over time, so that we now have a handful of big players and a number of smaller niche player independents who have been remarkably successful and enduring over the years. In that self-effacing British way, we have made little of this anniversary and probably should have made more of it, as it is pretty remarkable, looking at the challenges the industry has faced, that this trade association has endured, developed and even prospered over those 21 years.

When I joined, OTE as was all about lobbying for the industry in Brussels and what Peter van der Mark as the EU lobbyist decided, was effectively what the organisation did, and of course these were the closing months of the negotiations on the second directive. Quite clearly at that time timeshare owners and their interests were not high on our agenda and

shortly after I joined we closed down VOICE and transferred the task of dealing with non-OTE member complaints to TATOC with whom we had started a rapprochement – which in fact took a number of years, as Harry Taylor and his board were deeply suspicious of the industry at that time and the problems of the past had left deep scars. I do recall that we had a full time member of staff – Domenica, dealing with complaints about members, which at that time ran into the 00’s each year. Maria now deals with such complaints as part of her responsibilities and she had about 4 last year  – all resolved. That is not to say that complaints are no longer rife – they are but they are not about RDO members they are about claims companies and fraudsters and KwikChex handles them very successfully.

So – looking back on 2007 when I rather recklessly accepted an invitation from Declan to “sort out” OTE, little did I think 12 years later RDO would be grappling with the Spanish Supreme Court cases and the predations of the claims companies. Nor did I think then that we would have the benefit of Chris Emmins and his KwikChex team, who have done and continue to do so much to bring fraudsters to justice here and in Spain (RDO remains one of the very few trade associations that has its own enforcement operation). Likewise who would have foreseen the demise of TATOC and the phoenix like rise of EUROC form those ashes with the very considerable help and support of ARDA and ARDA-ROC. And yes – I have to mention it – who would have expected the UK to be facing the nightmarish prospect of no deal exit from the EU, back in 1998. How the world has changed and continues to do so.

On that last topic, RDO10 in Marbella next month, aims to look forward rather than back at what may well be coming down the line, as technology gathers pace and tourism looks to the future – we have a fascinating line up.

After all this, RDO has survived and endured and we should all be raising our glasses at Nikki Beach on the 12th September at our 21stBirthday Party – here’s to the next 21 years and I hope you will be there to help us celebrate!

What to Expect at RDO10 Conference: The Next Chapter