It’s a mad world my masters 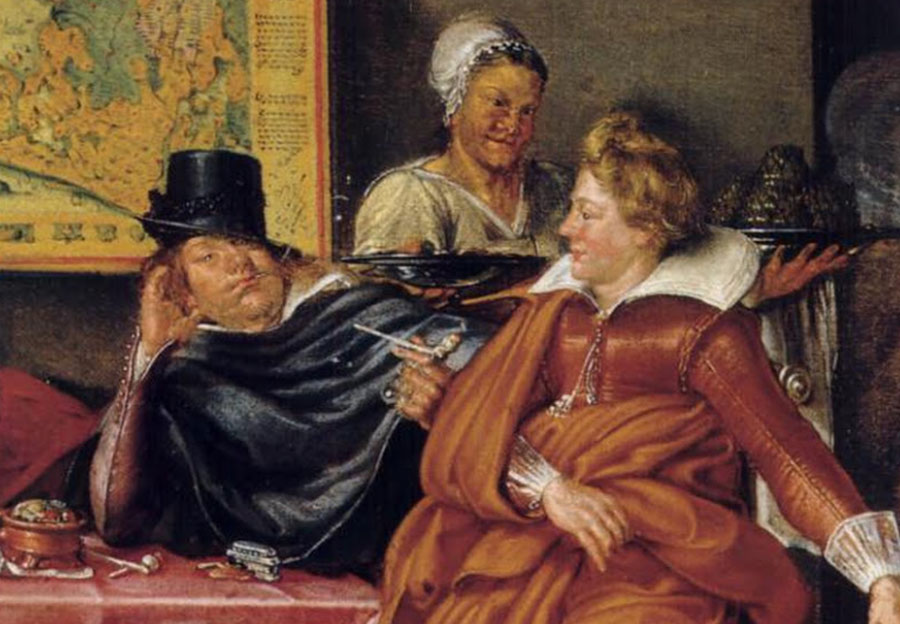 It’s a mad world my masters

Used by Nicholas Breton a pamphleteer in 1603 and 2 years later was the title of a Jacobean comedy by Thomas Middleton.

I have managed to stay off the subject of Brexit for some time now, but events of the last few weeks can hardly be allowed to pass without comment (well that’s my excuse). Difficult to know where to start, but I suppose events post the “Chequers agreement” is good enough. First David Davis, then Boris (late as usual whilst he decides where his best advantage lies) – Theresa May must have been secretly relieved to see him go and not have to sack him – she’s had cause enough. Then we had President Trump here and that was interesting to say the least  – his interview with The Sun newspaper where amongst other things, he told the paper that May had got her Brexit negotiations wrong and that Boris would make a good PM (later both statements said to have been “taken out of context”). This was only to be trumped (excuse the pun) when post his meeting with President Putin, he declared that he couldn’t see why Russia “would have interfered” in the US Presidential election. Later to be corrected by him on his return to the USA to “would not”!

that no-one appears to bother that much anymore to disprove them (The Sun did say they had a full transcript of his interview and stood by the story). How anyone could swallow the Russia statement is beyond comprehension. Maybe I am not studying the US Media closely enough.

Back to Brexit – I attended the AGM of the Tourism Alliance in the last few days, RDO is a member, and one of the guest speakers was Luke Pollard MP – himself an ex-Alliance member before being elected Labour MP for Plymouth Sutton and Devonport. Whilst neatly side stepping Labour’s own internal divisions on Brexit, he made it clear that currently, unless an issue was “Brexit related” then no lobby group is going to achieve Government attention. He also advised Alliance members that there are a huge number of Statutory Instruments to be issued this autumn by the Government as they seek to transfer current EU laws into domestic UK domestic legislation.

He admitted that Parliament was not that good at scrutinising this form of secondary legislation and Alliance members were advised to take on board the scrutiny of such SI’s as affect their sector to ensure current regulations have not been left out. The last thing we want is a repeat of the current problems we face in Spain as the result of “legal interpretation” of legislation – secondary or otherwise.

His own view was that there was no current majority in Parliament for either the current “Chequers Agreement” nor for a “Hard Brexit” and floated the idea that there could be a second “Article 50” trigger i.e. an extension of the negotiating period, have to say I had not heard that idea before but makes some sense.

MD of Amazon UK, Doug Gurr, reportedly warning that a hard Brexit could lead to “civil unrest”. Warning that parcel deliveries could be jeopardised as a result of Brexit is clearly within the ambit of his expertise. Advising on the likely social and political outcomes of Brexit may be a little beyond his pay grade? Nigel Farage and Jacob Rees-Mogg taking to the barricades – I think not. It was nearly 400 years ago that the British – well the English anyway, chose sides in the Civil War (1642 – 1651) that ended with the execution of Charles 1. Not sure history is going to repeat itself – still, I recall likening events in Government, post the first Brexit vote to the Wars of the Roses (as mirrored in “Game of Thrones”), so who can predict with any certainty where we are going next?

Have a good summer break and see you at RDO9.

GDPR and other legislative matters