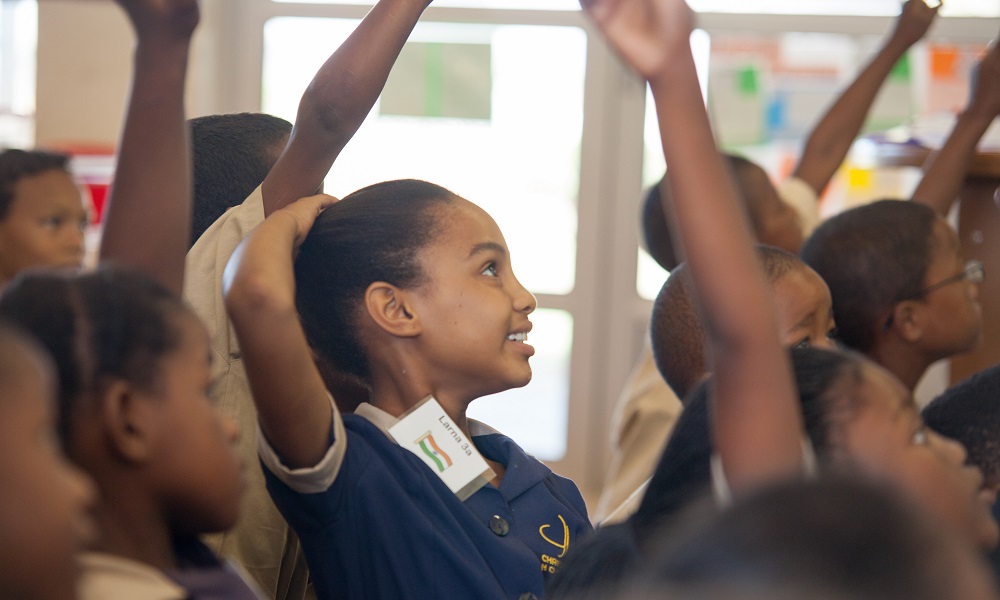 RCI celebrates its 12th successive year as title sponsor of the annual RCI® Christel House Open International Charity Golf Tournament. The tournament is held in several locations and aims to raise awareness and funds for Christel House International, a charity committed to bettering the lives of impoverished children around the world.

“Christel House has helped improve the lives of thousands of children by providing them with the skills to become independent adults,” said Gordon Gurnik, president of RCI. “I’m thankful to those who have contributed to the success of these charitable golf tournaments and Christel House’s mission to drive out poverty and better the lives of future generations. Since becoming the title sponsor 12 years ago, I’m proud to say we’ve helped raise $6.1 million for this invaluable charity.”

The Christel House Open kicks off on Saturday, May 19, 2018, in Palm Beach, Florida, and continues across North America and Europe the following months in these locations:

Celebrating its 16th year, the open is attended by thousands of golfers, sponsors and volunteers from around the world who come together to raise awareness and funds for Christel House International. The nonprofit donates one hundred percent of the proceeds from the tournament to directly educate children around the world.

Christel DeHaan, founder and CEO of Christel House International, established the charity in 1998 and aims to help its more than 4,500 children around the world realize their hopes and dreams and become independent adults. The charity operates learning centers in the U.S., India, Mexico and South Africa. DeHaan also co-founded RCI in 1974.

“When Christel House began 20 years ago, breaking the cycle of poverty seemed a distant goal,” said Cheryl Wendling, senior vice president of Christel House International. “It’s immensely gratifying to see all the years of hard work now bearing fruit as our graduates enter the workforce and become self-sufficient, contributing members of society. As they become parents, mature in their professions, take active roles in their countries and communities, the real impact of Christel House will become clear. We are deeply grateful to our friends at RCI, who have walked beside us on this journey for the past two decades, and we are particularly delighted that several of our graduates are now able to call themselves RCI’ers.”