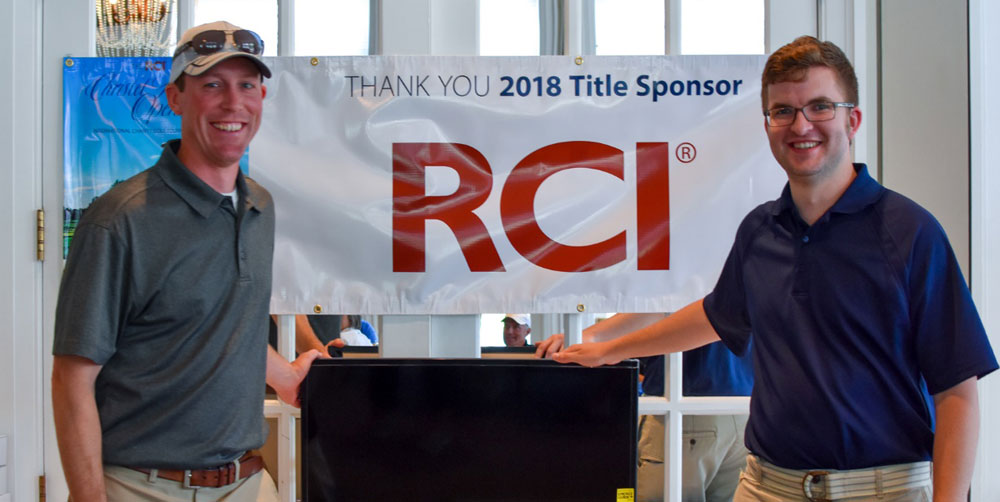 For the 13th year in a row, RCI®, a worldwide leader in vacation exchange, will be the title sponsor of the annual RCI Christel House Open International Charity Golf Tournament. The tournament will feature several locations across Europe and North America, which aims to raise awareness and funds for Christel House International® (CHI), a charity committed to bettering the lives of impoverished children around the world.

“Supporting our communities is one of the core values that makes up our DNA as an organization,” said Olivier Chavy, president of RCI. “Year after year, the Christel House Open directly supports efforts to end the cycle of poverty for disadvantaged children all over the world and I am extremely proud that in my first few months as president of RCI, I have the opportunity to be involved and reinforce our continued commitment. We are thankful to all who continue to contribute in support of this tremendous cause.”

The Christel House Open kicks off Thursday, May 9, 2019, in Indianapolis, Ind., and continues through June in the following locations:

Since its start in 2003, the tournament has raised more than $12 million, with 100 percent of the proceeds used for programs and services directly impacting children. All tournaments are hosted by timeshare companies and the sponsors and players are timeshare developers, vendors, and management companies.

Christel DeHaan, founder of Christel House International, retired as CEO of the organization in 2018. DeHaan also co-founded RCI in 1974. Former Indianapolis Mayor Bart Peterson took over as CEO at the start of 2019.

“I am looking forward to being part of the RCI Christel House Open for the first time this year. I know that it is an important and popular annual tradition within the timeshare industry, thanks in large part to our friends at RCI,” said Peterson. “From their pivotal role in the launch of the tournament in 2003, to serving as the title sponsor for over a decade, RCI has been integral in helping us raise over $12 million throughout the tournament’s history. Those funds have had an enormous impact on our work to transform the lives of impoverished children though the Christel House model, and we are truly grateful.”

Established in 1998, CHI is a non-profit organization that builds and operates learning centers in impoverished neighborhoods around the globe. The charity’s primary goal is to create sustainable social and educational impact through an approach that includes quality education, nutritious meals, regular healthcare, life skills training, character development, and college and career opportunities, as well as empowerment programs for parents and community members.

CHI currently aids over 5,100 students at its learning centers in the U.S. and abroad, including centers in Mexico, India and South Africa. The newest school, Christel House Jamaica, is scheduled to open in August 2020.