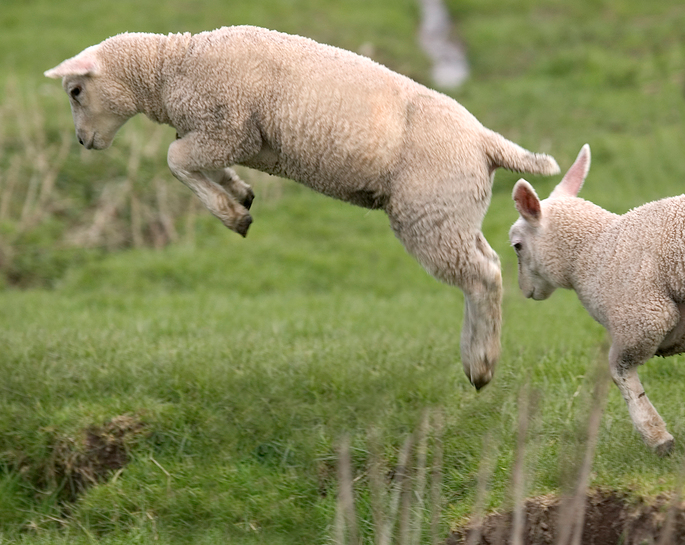 Early February found me in Berlin, meeting with Klaus Juhl, whose PR Firm works with Hapimag in promoting timeshare in Germany and also promotes RDO and its members. The German media appears to have a more difficult reputational relationship with the industry than here in the UK (if possible) and there is to be a hearing in April before the relevant committee of MP’s in the Bundestag to enquire why that is still the situation. RDO is of course providing material and evidence to Klaus for that.

It was great to see the RDO Logo up in Berlin and to listen to Klaus’s enthusiasm and plans for the promotion of the industry. Hapimag and RCI have started this initiative off and the Board has agreed that RDO needs now to step in to help support developments here, which we are doing.

So many of the problems in Germany, as here, relate to what Chris Emmins of Kwikchex called “legacy issues” when he presented his proposals for supporting the industry to a joint meeting of the Communications and Legislative Councils on 26th February. Undoubtedly it is difficult for the media to think outside the old stereotypes of the “hard sell” when it comes to timeshare, the Board agreed with the outline proposals, and we will be working on these with Chris and his team over the coming weeks. Not only do we expect to have an impact on the UK media in its broadest sense, but also we hope to extend this to Germany in due course and anywhere else in Europe where help is needed for our members to combat the old stereotypes.

Coupled with this is of course a need for RDO to show that by coming to an RDO member the consumer is sure of an ethical process and a quality product and this is absolutely essential if Kwikchex are to have a positive impact.

The day after the Board, Sue McNicol and I headed off to the seaside – Bournemouth to be precise, to listen to the presentation from this year’s student team on the results of their project on how and if social media can be used to communicate with a younger generation of timeshare buyers – effectively building on last year’s report from BU. It is a slightly un-nerving experience as not only do you need to concentrate on the presentation, but also comment on the quality of the report and the presenters – the tutors being present at the presentation. The 4 final year students met with and worked on Pearly Grey’s social media strategy at their resort in Tenerife. I understand they had terrific help from the resort team there. They also spent time with staff from Worldwide Timeshare Hypermarket, Holiday Club Resorts, Silverpoint, Interval International, Club la Costa and Club Olympus, all of whom were hugely helpful and contributed positively to the project.

We thought last year’s report was good, but this one has topped that and is very thought provoking, providing plenty of advice and comment for RDO members. Sue still gets plenty of requests for last year’s report, so we envisage this one will be much in demand when it is finalised, our thanks to Pearly Grey and all those other members who participated and helped the students with information, hospitality and the experience of being on timeshare resorts – they all wanted to buy a week, and not surprisingly the Silverpoint Sun Seeker Power Boats got a special mention! Pearly Grey’s Marketing Director, Barry Dent, was Skyped in for the session.

We are hoping the team will be able to come down to the next Comms meeting to present the report – Final year exams permitting! We have already been asked if we want to submit a project for 2013/14 and have received some suggestions from the team. BU runs 17 of these projects each year in the School of Tourism, relying on the industry to provide projects for them. The RDO ones seem to be a hot favorite |(it could be the destinations) but I was told they do vary in complexity and ours are seen as at the top end of the range in terms of interest and complexity.

I understand there was a special surprise Birthday Party in Tenerife for Mark Cushway last weekend – Happy Birthday Mark, and we look forward to seeing you back in your seat at the Board soon.