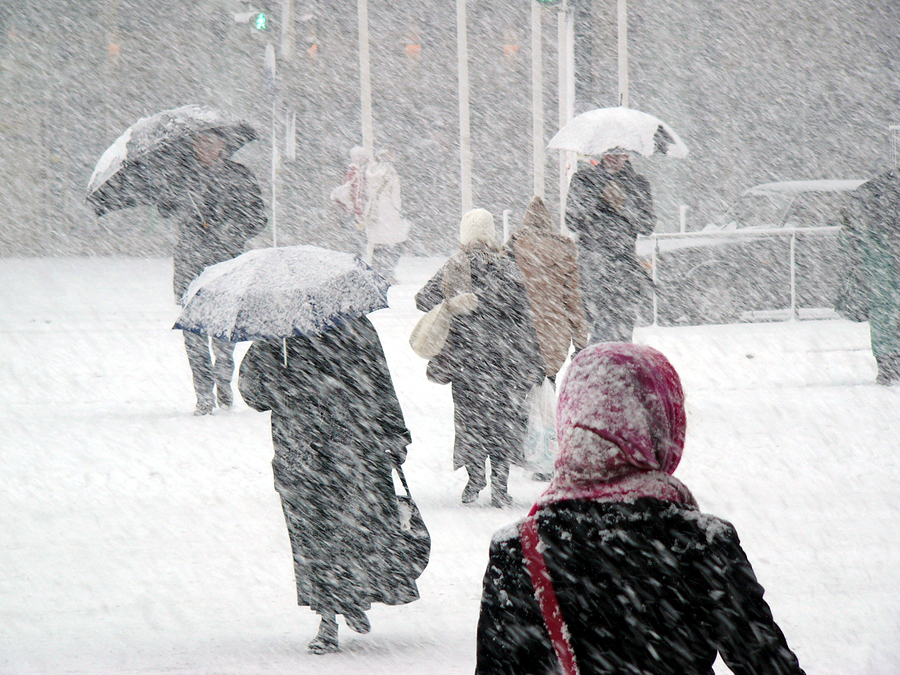 Is it just me or do others regard January as the worst month of the year? Certainly from a London perspective it is not without its challenges – Christmas and New Year behind us, snow paralysing transport in the capital, not forgetting trains delayed and planes cancelled. Those credit card bills accumulated when buying presents to be paid off and the tax man waiting at the end of the month for his pound of flesh! No wonder Monday 21st January was supposed to be the worst day of the year!

All that said, we have got off to a pretty good start at RDO. Alberto Garcia came over to meet the Enforcement Working Group early in the month to discuss his strategy for 2013, review the priorities and look at his budgetary needs. We were all impressed with the way Enforcement has developed over these past few years and we are very aware of the risks Alberto and his team take on our behalf to tackle the fraudsters who lurk at the fringes of the industry. This meeting gave Alberto the chance to meet with the Kwikchex team who we have taken on under a pilot scheme to look at issues relating to internet reputation and how we can take action against some of the fraudsters who use the internet to denigrate the industry. More of this later in the year.

Meetings with Lady Penelope Cobham, Chairwoman of “Visit England” an NGO whose objective is to promote inbound tourism and to persuade England’s population to holiday at home – and an invitation to RDO’s timeshare members based in England to participate in “Visit England Week” in March. Sue McNicol is already in touch with members over the possibilities being offered there and there will be more to come. Same week saw Henry Bankes and I at a meeting with Hugh Robertson MP, the newly appointed Minister with responsibility for UK Tourism. This followed on a meeting with the Home Office Minister responsible for visas and entry control, where there was much discussion about easing visa restrictions on inbound tourists, particularly from China and of course at the earlier meeting, the prospects for reducing VAT on tourism were again fully aired.

Looking back on these meetings I couldn’t help reflecting on the fact that through our membership of the Tourism Alliance in the UK, CEHAT in Spain and BTW in Germany, the industry has become accepted as an important element of mainstream tourism by these bodies and indeed, the fact that the industry can participate on equal terms with its peers at meetings with government ministers around Europe through such memberships is testimony to the progress the industry has made these last few years. This fact was echoed by Kurt Scholl CEO of Hapimag as he happened to state the same thing on a conference call he was involved in this week -in that they experience the same thing through their and RDO’s membership of the BTW in Germany which like the TA represents all the major players in German tourism.

We have also had a conference call meeting of the Board Steering Group, set up to review and make recommendations on the Questionnaire answered by Board members back in November 2012 on the priorities fro RDO in 2013, chaired by DRI’s Al Bentley who was calling in from Vegas, this is where I had that conversation with Kurt who is a member of that Group, as is Eugene Miskelly and Robin Mills. More on that later in the year.

We had the first meeting of the RDO 4 Conference Working Party, which at least allowed Nikkie de Waal to escape the snows of Northern Europe, but left me sitting in on the meeting by phone! The pictures of the hotel and its facilities look great and the first meeting has mapped out the bare bones of what we hope will be another great conference! The same day I was at the offices of the international PR firm, Edelmans in Central London, to hear the results of their annual Edelman Trust Review on worldwide public perceptions towards governments, the business community, NGOs and the media. It made for very interesting listening as did the comments of the panel of experts. And it underlined the need for businesses to be seen to be acting ethically if they are to succeed in the 21st Century.

Today, I am on my way back from Madrid, having been meeting with Maria Rodriguez to amongst other things, review her plans for a Spring Round Table meeting for Spanish and other freelance journalists writing about tourism in Spain – the plans are coming to fruition and kick off a campaign to promote RDO within Spain itself this year Lastly, we have heard that the meetings with UK national travel editors late in 2012 have started to pay off as at least 1 major title intends to sample timeshare this summer with a view to writing about the experience. We have the major magazines to tackle this year as well as some regional titles and I am due to talk to Hapimag’s PR company next month in Berlin to see if we can work with them on a similar campaign in Germany.

It may be the worst month of the year but actually it has been quite fun!