RDO / News  / Is Your Business Prepared for Brexit?
News 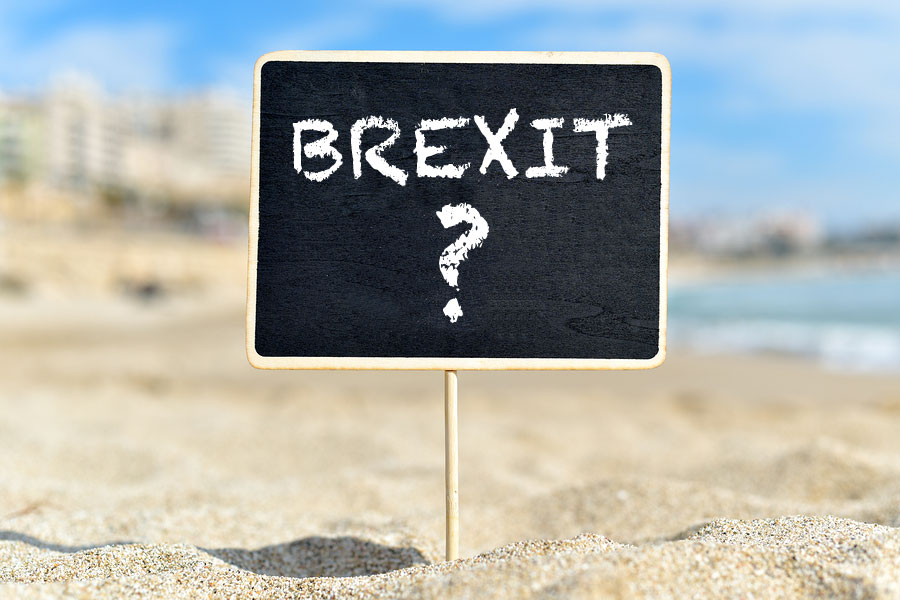 On 23rd June 2016, the majority of UK citizens who took part in the EU referendum made the unexpected decision to vote to leave the European Union. More than 30 million people voted with a turnout of 71.8% of those eligible to take part. The decision was extremely tight; the  Leave supporters won by 51.9% to 48.1%, showing just how divided the UK population was on this difficult decision.

For many us who work within the travel and tourism industry, this was definitely not the result we wanted to see happen. There are many indications suggesting that the negative effects of Brexit in terms of travel and tourism, workers overseas, international residency, currency values and many other factors could be significant in the long term.

While the devastating predictions that had been made by those opposing Brexit have not come true, there have already been some negative consequences. It is important to note that these have already occurred despite the UK at present still being part of the EU. It was only recently, on the 29th March this year, that Theresa May triggered Article 50 which is the formal process of separation. Article 50 has never been used before as no country has previously decided to leave the EU, but  from the date of it being triggered it will now take 2 years for the process to be completed. Therefore, as things stand, the UK is set to become independent of the EU on Friday 29th March 2019, following a lengthy negotiation process.

One of the most significant long term negative effects for the UK is in relation to the currency and economy. This in turn will likely have unwanted consequences for the travel and tourism industry. The day after the referendum the pound slumped and now remains around 15% lower against the dollar and 10% down against the Euro. Although it is not as bad as it could have been, it is predicted that this could now be the new long term norm for the pound.

This ultimately means that British travellers have less money to spend when they travel abroad either across the EU or America, plus in many other countries where its value has dropped. This could present challenges in the coming years for the travel and tourism industry and therefore hotels and resorts. With the pound now significantly weaker, UK citizens will likely decide to take fewer holidays in the future and spend less money in the places they stay at. With UK travellers making up a high percentage of those staying at certain timeshare hotels and resorts, this is likely to present major problems.

The fall in the value of the pound is not only affecting those travelling abroad, but also in terms of life within the UK. In fact day-to-day spending habits are likely to be affected to an even greater extent. While the pound may regain some of its value, in the long term, experts predict that it will remain at least 10% down from its value pre 23rd June 2016. There have already been rises in the cost of imported goods seen such as food, clothing and homeware within the UK. As consumer spending power at home is hit, this also means individuals and families have less money to be able to spend on holidays and travel which could affect the long term profits of hotels and resorts. For many years, a large proportion of UK citizens have become used to taking multiple holidays per year, but with prices rising at home and less money to spend abroad this could become increasingly less common.

Over the coming two years there will be the complicated and challenging process of negotiating with the EU the terms of the UK’s exit. There are many things to consider which could negatively affect free movement and trade, travel and EU citizens living in the UK and vice versa. For example as part of the EU, millions of UK citizens have been free to live, work and travel within and between all EU member states. Conversely millions of EU nationals live and work in the UK, plus tourism between between the countries of the EU and the UK provides a massive boost to the UK economy each year.

This could all become more difficult in the future, if limitations are put in place on people from the UK living and working within EU nations and vice versa. In turn this could put a strain on hiring new employees to work in hotels and resorts. For example it could become more difficult for UK citizens to move to countries like Spain to work within the tourism industry. It is likely that there will be changes made to the free movement of people between the UK and EU, as the British government aims to cut overall immigration levels. This was one of the key issues of the Brexit vote and is what led to many voting to leave the EU, in many ways due to media scaremongering.

On the other hand it is less likely that there will be restrictions placed on travel for leisure purposes, as tourism is now such a huge part of the economy for both the UK and many European nations such as Italy, Spain and France. Governments will be keen to avoid affecting the tourist trade as much as possible as this could have major negative economic consequences. Additionally there are already many countries outside of the European Economic Area such as Iceland, Norway and Liechtenstein which UK citizens can visit for up to 90 days without the need for a visa. It is very possible that negotiations could be made with individual EU nations for a similar arrangement.

While the dire consequences predicted by some in the Remain camp have not been realised, this does not mean there hasn’t already been any negative effects. In addition the process has only just begun so things could be set to get a lot worse with rising costs, restrictions on immigration and travel and other difficulties. These changes are likely to have long term consequences for individuals, families and businesses, with many of these being felt in the travel and tourism industry.

For example EasyJet has reported growing profit losses because of  the Brexit-hit pound. The budget airline “had a 192 million pound ($248 million) net loss in the six months ended March 31 compared with a GBP15 million loss the previous year.” With so many industries connected, losses felt by large companies such as EasyJet will have knock on consequences for other companies, multiplying the effects. These multiplying negative consequences can be seen in the most recent reports which shows that the UK economy has weakened more than estimated.

This is why it is essential that your business puts in place measures to prepare for the difficulties that may occur in the future.

It is not all doom and gloom though, as of course the UK still has one of the strongest economies in the world. Despite being set to leave the EU, there will remain significant economic, cultural and political connections with Europe. With UK and European  businesses so tightly interwoven it would make little economic sense to break all ties. In addition there are millions of EU citizens living in the UK and over a million UK citizens living in Europe. Thankfully, recent developments suggest there is a positive long term solution being worked out between European political leaders which will ensure the residence and welfare rights of Britons living on the continent and Europeans living in Britain, post Brexit. While Brexit is not the result many of us expected or wanted, it’s important to remain positive, especially as people always love to take holidays!

RDO is Proud to Support the Amazing Work of Christel House