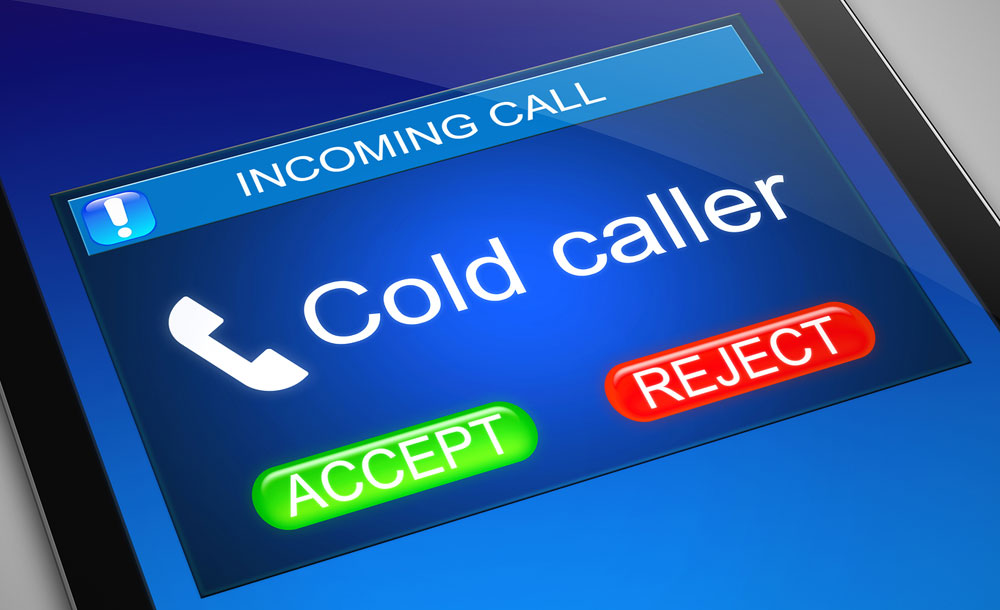 Under a recently launched initiative, KwikChex and EUROC are urging timeshare owners to file reports on cold-callers and other unsolicited contacts such as by email and text. All reports will be investigated and evidence of data protection breaches and other unlawful behaviour will be collated and presented to the relevant authorities throughout Europe.

The number of nuisance calls and connected scams has increased dramatically since the start of the Covid-19 crisis and those targeting timeshare owners are amongst the most prolific and serious in terms of financial losses. This initiative, which commenced in the UK and is now being rolled out across Europe, is aimed at enforcing data protection laws — identifying not just the callers and the call centres they work for, but also those that are buying the services — and wherever possible tracing back to those that first started illegally selling the data.

Consumer detriment on a frightening scale

KwikChex ongoing investigations are already starting to highlight the scale and severity of the problems. Just 20 cold-calling numbers checked recently had been responsible for an estimated over 70,000 nuisance calls. Some of the perpetrators have already been identified, but this is unquestionably only the tip of the iceberg and it is expected that the number of identified scam calls that have been made or are currently being made will exceed over a half a million and consumers have fallen victim to scams with millions lost. In one case alone concerning bogus timeshare exit, compensation and holiday / leisure clubs that is now the subject of an ongoing police investigation, the losses suffered by consumers are calculated at over £37 million.

Many timeshare owners are aware that the callers are inherently dishonest and tell the callers so – but even when the consumers are signed up to schemes and using technology designed to prevent nuisance calling, they still get harassed as the callers constantly change numbers and ignore General Data Protection Regulations (GDPR). Consumers report being plagued by “3-4 calls a day for weeks” even after demanding that they are taken off the call lists.

The level of dishonesty being practiced is exceptional. Callers often claim to be from official-sounding organisations, such as the ‘Consumer Protection Panel’ or they fraudulently use the names of existing organisations such as the Citizens Advice Bureau. Their mission is to lure consumers into paying substantial fees for timeshare release and compensation and they pressure for this to be done immediately, often using distortion and outright lies. And it should not be forgotten that personal data in the wrong hands can and is often sold on to other rogues, increasing the potential of nuisance and potential financial losses.

Timeshare owners are entitled to and have protection under law regarding their timeshares and their data. Reputable law firms will not act in this way. Regulated firms are prohibited from doing so.

Under this initiative, these rights will be supported via free of charge services that will enable timeshare owners to act more effectively against data and privacy abuses and to be referred to qualified and regulated legal experts and the relevant authorities where that is required. In many cases, timeshare owners using these resources discover that they are entitled to free or low / fixed cost resolutions to any problems they may have, including free releases from timeshare contracts and free claims (for example under the UK Consumer Credit Act and there is no need in any case to pay fees). Where there are cases that require formal legal action, this can be assisted by lawyers that will provided initial free viability reports — and who do not have a history of being connected to businesses that have been shown to have been involved in previous scams.

Covid-19: Guidance introduced to safeguard visitors and staff as hotels and resorts reopen