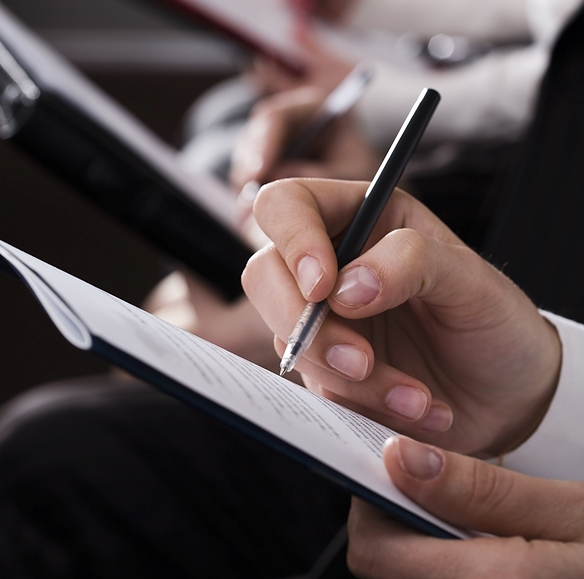 It has been a busy few weeks, apart from RDO’s Autumn Board and Council meetings, we have had Management Meetings and various outside conferences/forums, the latter giving rise to this Blog’s title.

I was at the “Visit England” Economic Forum recently,held at the HQ of RBS/NatWest in the City. I was talking to the representative of the Local Enterprise Partnership for West Devon (which as I understand it is the equivalent of the old Regional Development Board) ie their job is to help grow local businesses in their region with the use of government funding and part of their remit is to encourage and support tourism where it is a generator of income and employment in their region. Anyway to cut a long story short , he was very enthusiastic about encouraging timeshare resorts into his region – I suspect some members may already have resorts there,. The reason for that quite simply was because the west of England probably has one of if not the largest percentage of second (holiday) homes in the UK as they force up local house prices, these houses are only used about 6 weeks a year and are in effect killing off whole communities as local facilities close ,there ibeing no all year-ound business for them.

Conversely as we know, timeshare resorts have great all year-round occupancy, employ local people in permanent jobs and bring into the area, timeshare owners/visitors who spend an average 1500 euros a week in the local area. How nice to feel wanted. Just as importantly, my new-found acquaintance from the LEP pointed out that if developers were in touch with their LEP they would be able to provide information on areas of interest to timeshare visitors and local crafts/businesses that would enhance their visit.

As we are very much the new boy on the block with regards to some of these organisations, there will be a meeting with the chair of Visit England in the new Year to present our credentials as it were and find out how RDO members can help and/or participate in some of the activities that could benefit their owners. (and a quick thanks to Jackie Murphy who initiated this contact).

At a “Help the Heroes” Reception in London recently, at which the PM was present, the industry was represented and it is understood that David Cameron was made aware of how much support is being given by developers to this organization.

So are we getting our heads above the parapet in terms of reputation and visibility here in the UK at least? Possibly, but we have a long way to go and the bringing on board this week of Kwikchex who are internet reputation managers, will we believe be another weapon in our armoury, not only here in the UK but wherever we have these issues in Europe and hopefully they will, as they settle in, start to work closely with Alberto’s Enforcement Team.

I am visiting Hapimag’s PR Firm in January, who represent Hapimag and the industry in Germany and there is another market where more effort needs to go into changing perceptions – Hapimag have worked really hard on this in 2012 ,but they need more support ,so hopefully we can give it in 2013.

My apologies for a somewhat UK centric blog this time – I will try to be more European next time!