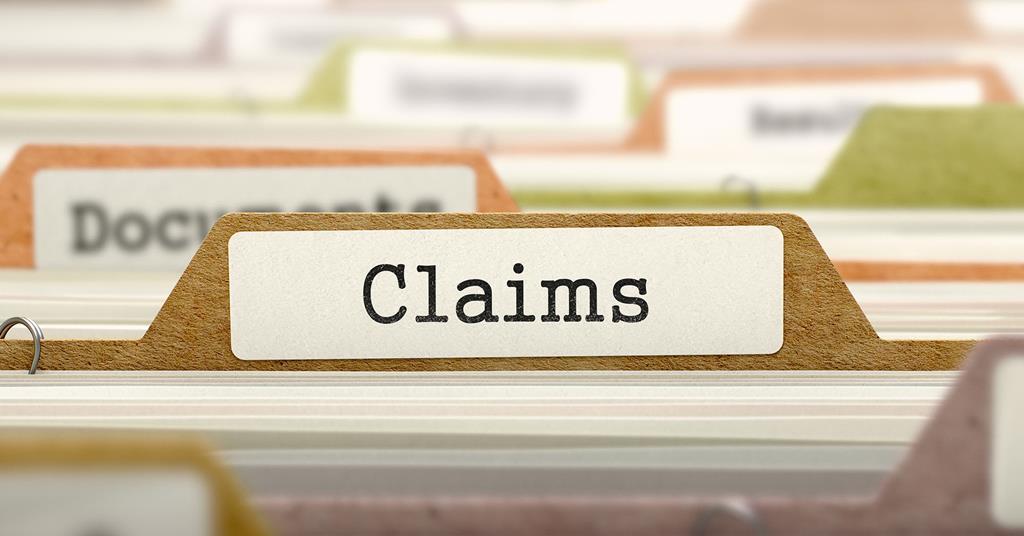 The Financial Conduct Authority (FCA) has written to claims management companies (CMCs) to voice concerns that many of them are not doing enough to investigate potential claims, resulting in meritless cases on the part of consumers being pursued which are unlikely to succeed.

RDO further understands that the FCA has criticised CMCs for their poor grasp of their regulatory obligations and the way in which they deal with the FCA, which took over responsibility for the claims management sector in 2019. Failure to comply with the FCA rules could lead to enforcement action and, ultimately, to CMCs losing permission to carry out regulated activities.

In a recent article, the Law Gazette highlighted that the FCA has said that some CMCs have been established by, or have close ties to, individuals previously involved in misconduct, for example, where someone who was involved in the mis-selling of financial products is now benefiting again by helping to bring claims against the firm where they previously worked.

The information above is based on a news item in the Law Gazette: https://www.lawgazette.co.uk/news/regulator-reads-riot-act-to-cmcs-over-spurious-claims/5106190.article