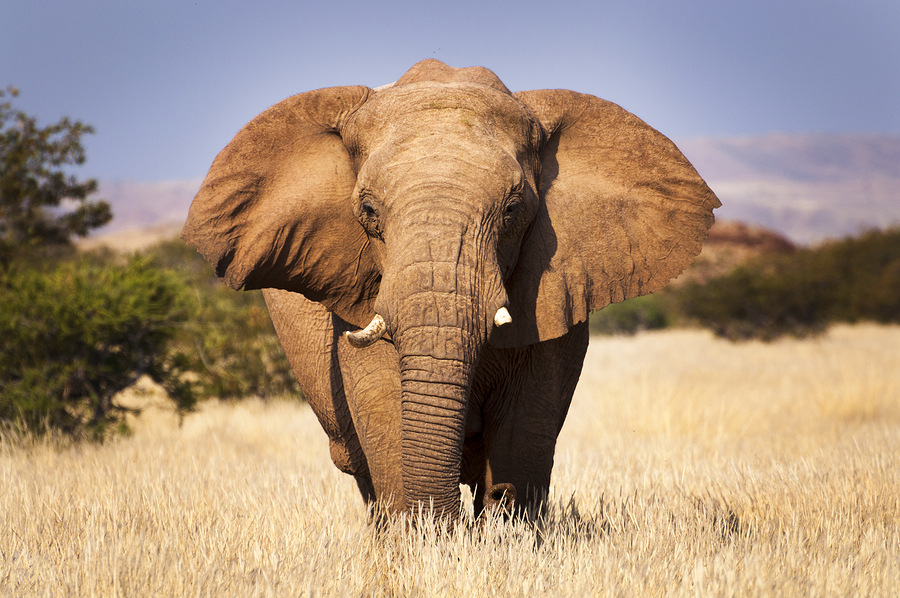 It would be true to say that I was quite disappointed when Nigel Risner told me I’m an elephant, as he, Jackie Murphy and I struggled through Malaga Airport in the closing hours of last Tuesday week, after RDO8 finished in Marbella. There had been an Air Traffic Controllers’ strike in France (where else) and of course flights were delayed and re-directed etc.

Ok, I always suspected that there was a central element of elephant in my character but I had always hoped there was a bit of monkey or lion as well – not dolphin (see Nigel’s book “It’s a zoo around here” or “The new rules for better communication”). To those who were not at RDO8 in Marbella last week, this is probably totally unintelligible. Nigel was the Day 2 keynote speaker and his session “Change is inevitable – Growth is optional” hit the spot in terms of how to deal with issues that arise in our businesses and how we guide our staff.

It is always difficult at RDO conferences to pick out specific sessions, but Jamie McDonald’s “Anyone can be a Superhero” deserves special mention – I happen to know that certain hardened developers admitted to me later that they shed a tear during his presentation and having encountered Jamie on Day 1 with an RDO bag, in shorts and flip flops and mistaking him for a delegate bent on enjoying the weather, I am glad I didn’t try to persuade him to re-join the current session (you just have to watch his video of his cycling across the Rockies mid-winter to hope he managed to get as much sun in Marbella as possible!).

I am neglecting other highlights of the conference as is always the case – Chris Baréz-Brown’s opening session “Upping your Elvis” had us all building paper darts (Calvin Lucock had a particularly natty craft on our table, whilst Nikkie’s didn’t even take off). Freddie Herbst from BrandsEye had some great new ideas on data mining as sourced by his company. By the number of delegates keen to talk to Freddie after the presentation I suspect the industry will be interested in what data mining can achieve going forward. I could go on, we had a very interesting presentation on the opportunities offered by the baby boomers as they look for retirement opportunities and the chance to hear Hassan Kadbi’s personal journey from his childhood in war-torn Lebanon to CEO of Hapimag, one of RDO’s biggest members.

The Sunset Party on Monday Night provided great food, wine and music by the Mediterranean and the new shortened format got everyone away – who needed to be – by Tuesday afternoon – had it not been for the French!

Which brings me back to Nigel. I seriously think we should bring him back next year to give practical tuition in how to get three people into the VIP Lounge at Malaga Airport on one VIP card (OK I didn’t mind posing as Nigel’s “father” for the free food and alcohol, but really his father??). Jackie had less trouble as his “sister” but frankly the guy on the door was so stressed that he wouldn’t have noticed if a troupe of performing seals had passed him by.

We did however have to admire the way Nigel jumped the entire passport queue when it came to getting to the gate – have yet to understand how he managed that.

Which all goes to show – there is so much more to learn from an RDO Conference than is on the stage. See you at RDO 9.