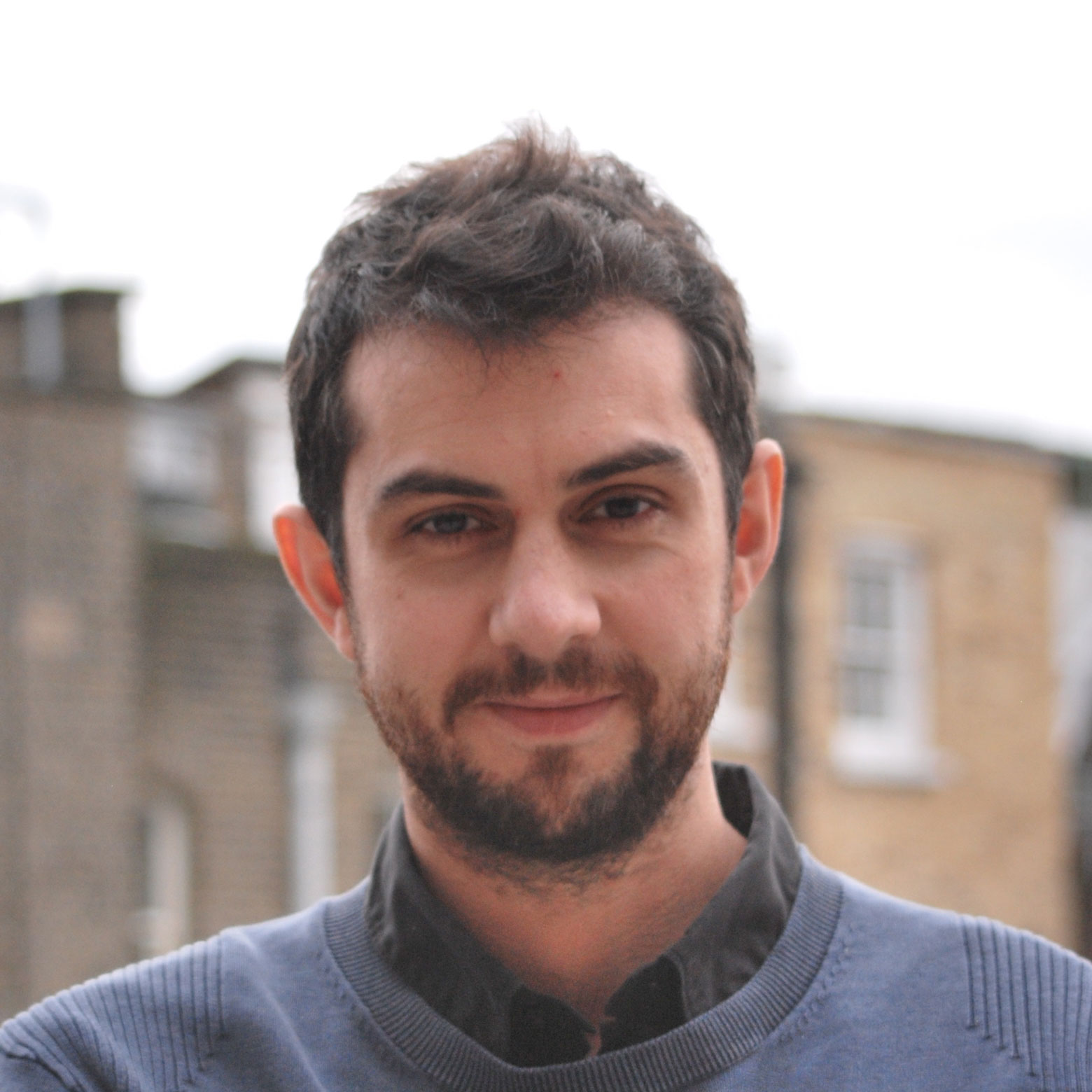 A large part of RDO10 Conference will involve helping our delegates to understand the fundamental factors that will be the driving forces behind the large scale changes set to take place in the next couple of decades. Accelerating technological innovations are predicted to play an increasingly greater role in all aspects of lives, including very much so, the world of work, so it is essential to be properly prepared for what is to come.

One such development is Artificial Intelligence (AI) which is set to revolutionise businesses and the economy, almost certainly to an even greater extent than previous innovations such as email, smartphones, high speed internet and social networks have done. In fact the way that these technologies and others have disrupted and shifted so many industries, give an indication of what is to come in the next chapter of business, that is becoming driven by digital technological change.

We’re pleased to announce Daniel Hulme as one of our visionary keynote speakers at RDO10, who will present “AI and the Future of Business.” Daniel is the CEO of Satalia an AI solutions company, and Director of University College London’s Business Analytics Masters degree. His focus is on how AI can overcome the most challenging problems, and he deals with the business, ethical and social implications that it creates, in addition to wider economic and technological developments.

Daniel is passionate about helping to bring about a positive technological future and sees his mission as making AI accessible and understandable, while at the same time providing a framework for avoiding the potential pitfalls that the technology can entail. He works at the intersection of technology, innovation, organisation and ethics.

Following his studies of computer and cognitive science, as well as management and computational complexity, Daniel has balanced work in both academia, public and private sectors. His work for a range of different organisations and companies has centred around technology, data and AI, in both the UK and US.

Daniel also founded and now leads Satalia. This is a company seen by many as a peer to Google’s DeepMind, who are focused on using AI to solve difficult social and business problems. They look for practical applications of the technology, often in unexpected ways, in areas beyond market and customer data and automation.

During his keynote speech, Daniel will reveal a future to delegates in which there will be radical changes to how companies and the global economy currently operates. What we have seen thus far in terms of technological innovations and AI, is merely the tip of the iceberg of what is on the near horizon, as this technology has the potential to disrupt every area of today’s business world, from training to marketing, salary negotiations to customer service – anything that requires a decision to be made.

Central banks and stock exchanges will have to deal with companies issuing their own currencies rather than shares. Personal and company reputation will be recorded on the blockchain. All the things we take for granted have the potential to be completely altered by these developments, therefore we need to be fully prepared in order to be able to steer them in the appropriate direction.

Exploring what AI fundamentally is and also just as importantly, what it is not, Daniel looks at how true AI is absolutely not a form of intelligence that merely mirrors the human brain, or something that is able to calculate problems and learn faster than we can. These myths are dispelled and the potential problems presented.

Daniel will outline a framework for understanding data-driven decision-making, as well as identifying the future challenges and opportunities for AI. Daniel will argue why we need to embrace these emerging technologies, and will discuss the real, philosophical and ethical issues surrounding them.

He will also suggest the solutions to many of the potential issues such as the demands of organisational change i.e. the necessity of a new type of company and workplace that is not only open, collaborative and ‘flatter’, but also more inclusive. By embracing the huge potential of AI, Daniel will demonstrate to delegates how these innovative organisations can thrive, and how they will innovate faster and more naturally.

While thriving, he also notes how important it is that the ethics of employees and consumers need to be fully incorporated. Daniel will also offer a challenge to his audience to analyse and try to understand why modern technology has become so addictive to them, such as likes and follows on social media, so that they can instead use technology such as AI more productively to grow a happier, healthier and more productive environment within their organisation going forward into the next exciting chapter.