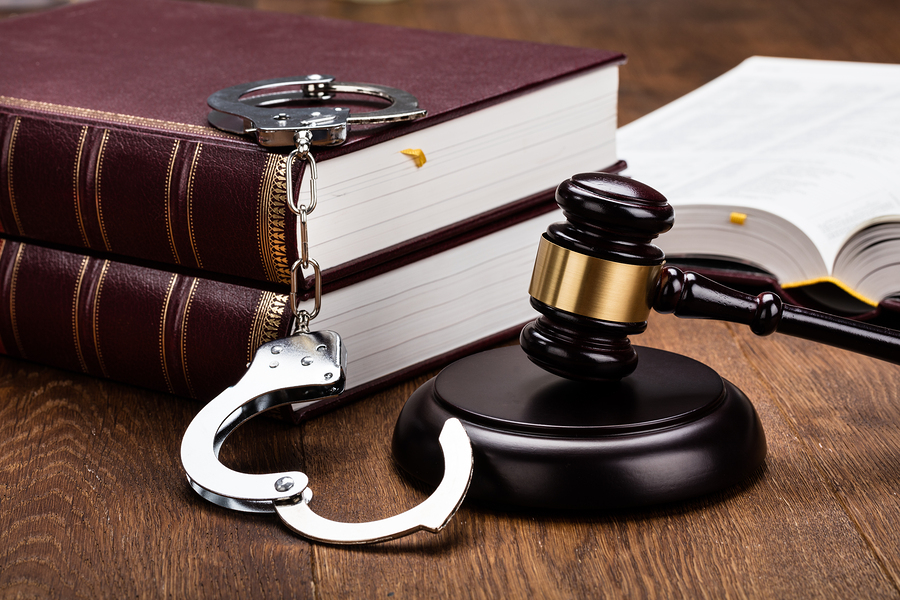 On March 21st, Eze Europe Ltd director Dominic O’Reilly was sentenced to 28 months in prison and his daughter Stephanie to 18 months in prison, suspended for two years. Both were also banned from becoming company directors for nine and six years respectively.

Last November, Dominic O’Reilly and Stephanie O’Reilly had pleaded guilty to offences under the Consumer Protection from Unfair Trading Regulations 2008 relating to misrepresentation regarding the selling of “Leisure Credits” or ‘Concierge Services”, a so-called holiday and lifestyle product, as well as connected purported legal assistance to timeshare owners.

In sentencing, Her Honour Judge Laurence Creed said that the O’Reillys had used “oppressive, aggressive and highly manipulative sales practices” and that the victims had been “bullied and frightened”, causing them “enormous distress and anxiety”.

He also said that they had gone to “considerable efforts to circumvent regulations designed to protect consumers”.

As previously reported on rdo.org, EZE had a history of issuing threats and commencing defamation actions against those that have published information suggesting they have breached Consumer Protection Regulations, using law firm Pinder Reaux.  Businesses closely connected with EZE, LCM Law and Praetorian Legal have also made such threats. LCM Law has as a director Gary Smith – previously described as ‘Legal & Compliance Director of EZE Group’. Gary Smith is also a director of Praetorian Legal – and Dominic O’Reilly was also a director of Praetorian Legal.  Aside from a default judgement in a case brought against a Spanish based consumer alert organisation, Mindtimeshare, all other such threats that KwikChex, which operates the Timeshare Helpline on RDO’s behalf, is aware of have all been successfully defeated at the outset.

Consumers should be aware that there are companies claiming they can get money back from Eze on their behalf, some on a no-win, no-fee basis and others, for an upfront fee. Extreme caution should be exercised when dealing with such companies and we would recommend instead that consumers contact the Timeshare Task Force for free assistance and further information. This is managed by KwikChex, and is Trading Standards Approved. Contact details can be found on the website – www.timesharetaskforce.org