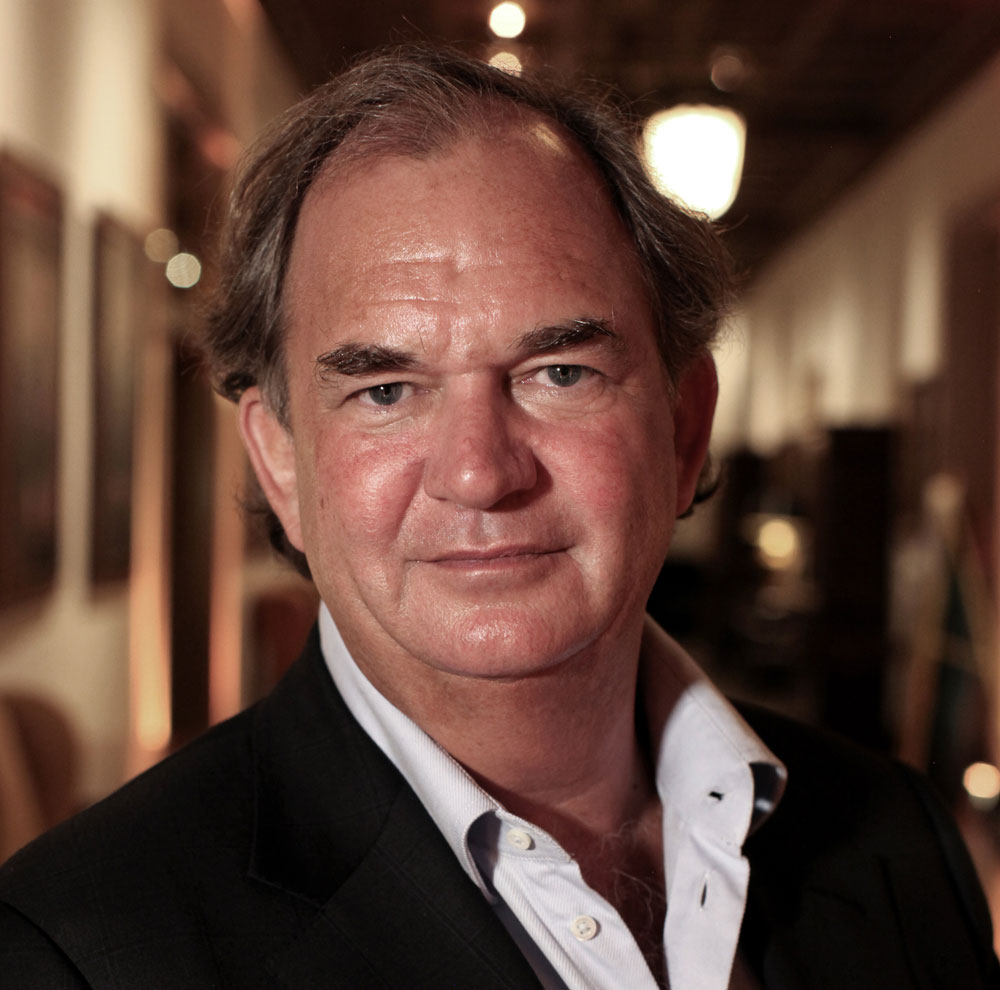 In today’s changing world, ever greater numbers of people are choosing to travel to increasingly far flung destinations for their vacations, either once or even multiple times per year. In addition to this there are ever more options of styles of accomodation, places to explore and things to do while on holiday. Unique, personalised experiences and vacations are almost becoming expected as the norm, while fewer and fewer travellers are content to merely flop on the beach or by the pool for a typical holiday.

This is all connected to a growing trend worldwide in which individuals, especially younger generations are now equating personal fulfilment and happiness with travel and experiences, rather than acquiring more and more material things. This has been backed up by studies which suggest that travel is one of the most important things that you can spend money on to significantly increase your happiness.

In this RDO conference session: “Personal fulfilment is the new ultimate luxury”, John Spence – Chairman and Founder of Karma Group will discuss how he envisions this trend being nurtured and developed within the Karma Group. While John does see certain challenges ahead within the Travel & Tourism industry as a whole, the biggest of which is the disruptive force of Airbnb, overall he is very optimistic and feels there is massive room for growth.

In fact, while he believes Airbnb is a huge threat to the traditional “hotel model”, especially among younger travellers such as those at university who are booking accommodation through Airbnb in greater and greater numbers, he doesn’t see this as a huge problem for Karma Group.

One reason for this, is that among the students he was teaching at Yale University of whom the vast majority booked their holidays through Airbnb, on further questioning “the majority said they had experienced issues and were concerned that there was no recourse on those problems because they had booked through the app.” Even more importantly John states that “To be candid, it doesn’t really affect our business as we’re more of a kind of private members club than a standard hotel model.” Both of these factors bode well for Karma Group and the timeshare industry. It suggests that while Airbnb will certainly continue to massively disrupt the traditional “hotel model”, the timeshare industry and luxury brands such as Karma can significantly differentiate themselves by offering added extras and luxurious features to clients, that stems from being a member of a club rather than simply a one time guest.

In the second part of his session, John will give a brief fictional case study in which he presents the scenario of Karma buying a somewhat “tired legacy resort” and how he would offer a new beneficial value proposition by reinvigorating it, without necessarily making a large financial investment which in often in these scenarios is simply not a viable option. This will give delegates a clear idea of how older resorts could be updated for clients from North America and Europe and from the new growth opportunity areas such as Asian countries, who are now opting to travel further afield with luxurious accommodation in mind, as opposed to the more basic accomodation offered by Airbnb.

John Spence – Chairman & Founder of Karma Group has the unique talent to break down as yet unseen barriers, whether that is predicting and purchasing undiscovered areas of land that later become global hot spots, ranging from Goa to Uluwatu Bali to Gili Meno, to creating a new five star experience and brand philosophy which in turn has transformed what staying in a five star resort means. Karma clients flock to experience what has now famously become referred to as the “Five Star Hippy” lifestyle, while other brands aspire to achieve something similar. John is a passionate sports fan, keen patron of the arts and supporter of numerous charities which he has implemented strongly into the Karma ethos and experience.

To find out more about Karma group head to their website: www.karmagroup.com

You can connect with John via Linkedin: www.linkedin.com/in/john-spence-36987912/

We would like to offer a big thanks to our Platinum sponsors, Interval International and RCI and our Gold level sponsors, Dial An Exchange, Light Enterprises and Shawbrook Bank. Without our sponsors each year the event wouldn’t be possible so we are extremely grateful for their amazing support.

The Top Travel Trends and What it Means for Timeshare!

What to Expect at RDO9 Conference: Action Changes Things