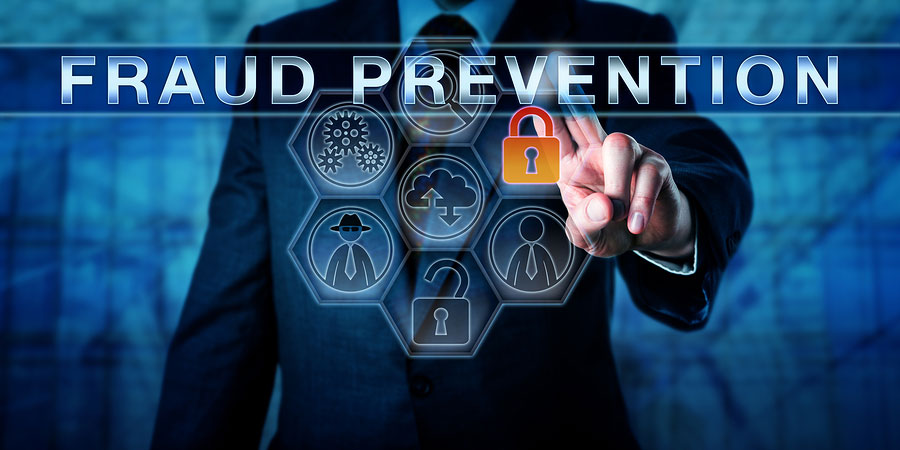 Within virtually all forms of business there are cases of fraud, in which certain individuals or organisations try to trick others for financial gain. Although the internet has been brilliant in a multitude of ways such as employment, entertainment and the spread of information, it has also led to increasingly sophisticated methods of online fraud. In part this is because a high proportion of business is now conducted digitally, including holiday bookings, purchases and banking. This has given criminals a vast pool of opportunity to commit fraud on an often unsuspecting public.

The timeshare industry has certainly not been immune to these problems and unfortunately over the last few years growing numbers of timeshare owners have been the victims of a relentless growth in online fraud. The elderly and infirm, who have been looking for ways to exit their timeshare, have been especially targeted by those looking for easy victims.

RDO has been actively conducting extensive work in the last couple of years to try and combat the growing problem of online fraud. So far RDO efforts have not been enough to stop vulnerable owners from being scammed by the ambulance chasers and clearly fraudulent schemes.

This is not to say that the criminals have won though as RDO is strongly committed to helping to protect timeshare owners and the fight to prevent this type of fraud occurring. As part of the ongoing efforts against these activities, RDO’s Claims Group has been working hard on behalf of the membership to obtain evidence on the way owners are being tricked and on the type of claims being made.

“Running faster than the ambulance chasers” is set to be a highly informative and interesting breakaway session with a panel of lawyers from both the European and American timeshare industries. During the session the panel will give an overview of the work conducted during the past year related to this issue and consider the current position that exists within Spain, where industry lawyers have been left baffled by a number of decisions handed down by the Supreme Court. The panelists will discuss how the EU’s First Timeshare Directive has been implemented in Spain and provide an update on the latest position as it affects contracts subject to Spanish law.

There will also be an update for those attending this session on two civil cases RDO has supported, this summer against operators that are believed to be seriously harming the reputation of the industry. The differences in situation between the American and European timeshare industry will be looked at and also the effect on the use of owners’ online information that will occur, due to imminent changes coming into force soon.

Throughout the previous year the Claims Working Group has continued to work hard briefing lawyers to pursue various cases, monitoring the on-going decisions by the Spanish Supreme Court and advising members on the latest scams. By attending this breakaway session you will have an excellent opportunity to ask the panel directly in order to obtain an update directly on all the latest developments related to these issues, and also to find out about how ARDA is working to resolve these problems.

Eugene is based in offices in London and Spain and has been a main Board member and Group General Counsel with CLC World Resorts & Hotels for almost two decades. This important role also involves looking after close to 2000 staff and heading up the Group’s HR department.

After qualifying as a lawyer in the UK and following time in private practice, Eugene worked for five years in private equity investment and then in various trust and holiday exchange companies before joining CLC. Eugene chairs RDO’s Legislative Council and is a Board member.

For the past two decades Henry has worked in travel and leisure. Between 1997 and 2004 he worked for TUI in the UK. Since 2004, he has worked for Wyndham and is currently head of legal affairs for Wyndham Destination Network (WDN) in the EMEAI region. WDN is one of the 3 segments, which together form Wyndham Worldwide Corporation (NYSE: WYN).

RCI is an integral part of WDN and Henry has been responsible for the legal affairs of RCI Europe since 2005. Henry sits on the RDO Legislative Council and has worked closely with RDO on the implementation of the Timeshare Directive, and more recently on the Claims Working Group.

You can connect with Henry via LinkedIn – https://uk.linkedin.com/in/henry-bankes-32b1606

Paul has been Chief Executive of RDO since 2007 and was formerly a practising barrister at the English Bar ultimately specialising in EU Law. After leaving the Bar, he worked at the EU Commission in Brussels, before moving into financial services with Abbey National, where he headed up their European expansion and then became MD of their Estate Agency network.

He left Abbey to join IFG Group, where he ran their trustee business and then their overseas operations. He had a brief spell in business consultancy with IIB, before joining RDO.”

You can connect with Paul via Twitter – @rdoceo and LinkedIn – https://uk.linkedin.com/in/paulgardnerbougaard

A qualified lawyer in Spain and in the UK, Jose Miguel advises Interval International Limited and VRI Europe Limited on a wide range of legal matters throughout the European, Middle East, Africa and Asia region. These include monitoring developments on timeshare and consumer legislation, preparation and advice regarding contracts with developer clients, suppliers and consumers.

He has responsibilities for compliance and regulatory affairs and he is regularly involved in the legal aspects of corporate and commercial matters, including the provision of legal advice associated with the expansion of the company’s business into new markets.

Rob maintains a diverse international hospitality law practice with a strong emphasis on resort development and the travel and leisure industry in the U.S. and the Caribbean. Rob has been active in the American Resort Development Association (ARDA)—the U.S. shared ownership trade association—for more than 36 years.

During an absence from BakerHostetler, Rob served as president of Island One, Inc., a multisite timeshare developer based in Orlando. With this perspective, as well as his involvement in the timeshare industry from its birth, Rob is able to anticipate trends and change in the industry and serve his clients beyond expectations.