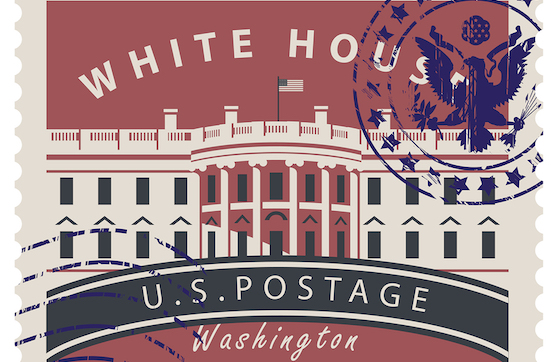 I have always wanted to write that as a headline having been a great admirer of the late Alistair Cooke who sent out his “Letter from America” on BBC Radio every week from 1946 to 2004 and most memorably was in the lobby of the Ambassador Hotel, Los Angeles and witnessed the assassination of Bobby Kennedy.

So that was all just by way of introducing the fact that I was in Washington last week, at the ARDA Fall Convention to make presentations, along with Declan Kenny, to the ARDA ROC and ARDA Boards. As explained at the RDO AGM in Marbella in September, RDO has been in discussions with ARDA and ARDA ROC (the latter being the timeshare owners representative body) about how best to replace TATOC or rather what can the industry do to support owners following TATOC’s demise.

The answer to that is twofold. We set up a new Helpline in July, operated by Kwikchex, which offers help in 4 languages other than English – so far the Kwikchex team have dealt with over 200 enquiries and interestingly, each enquiry generates around 18 email exchanges – I have yet to find out exactly how that works, but I suspect much of that is related to information passed on to the Authorities, as well as helping the consumer find the answers or help requested.

The other aspect of support for owners is the setting up of a new website for owners in conjunction with AIPP – to be called AIPO (Association of International Property Owners). The timeshare section of the site is intended to provide independent information, advice and assistance for timeshare owners, plus we anticipate, special offers and much more. The site is currently under construction and more information on this will be made available over the coming weeks. The target for this site to go live is the first Quarter of 2018.

RDO has taken on the task of a new Helpline and website at a time when the Spanish Supreme Court situation has occupied much of our time and resources as has the continuation of the Enforcement programme. It made sense therefore for RDO to talk to ARDA and ARDA ROC about how the three organisations could work together more effectively. These discussions were successful and there will be a formal release on this on the RDO site in due course and more information will follow.

One of the things that struck me as impressive about the ARDA Convention, which unlike the Spring Convention (which is much bigger), this is very much a working convention with 24 different committee meetings plus 2 Board meetings, all in the space of just over 2 days! With about 330 delegates it is still a large gathering compared with RDO. One of the most interesting reports at the ARDA Board which we attended, was the report on the Enforcement issues developers are facing in the US. Not surprisingly they are remarkably similar to those we face here in Europe, and clearly there is scope for co-operation between ARDA and RDO in this area.

Not surprisingly Brexit is not a big issue in Washington – it was a bit of a relief to get away from it for a few days!