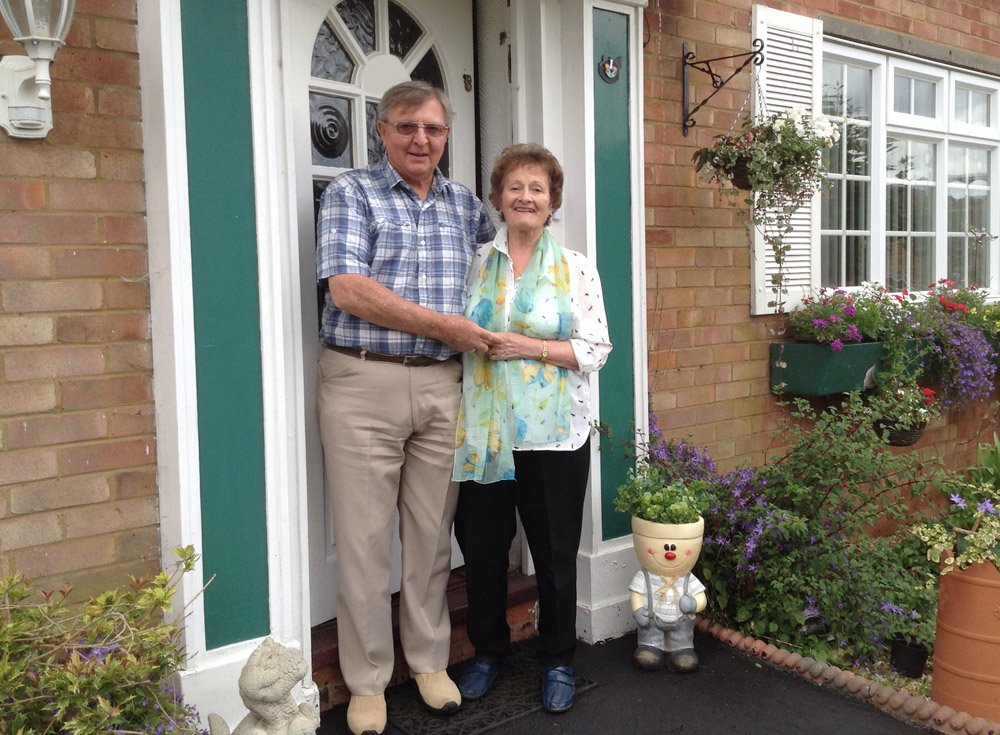 ITRA (International Timeshare Refund Action) was taken to court by a retired couple this June and having considered the evidence, the judge ruled that the contract signed by the consumers was invalid. ITRA was ordered to refund the couple’s payments and to pay their costs.

Harold and Brenda Walker were cold called by ITRA in 2014 and invited to attend a presentation to discuss how to take part in a no-win, no-fee claim for compensation against their timeshare resort.

The Walkers were falsely told during the presentation that their timeshare contract was in perpetuity and their children would become liable for the payment of the annual maintenance fees upon their deaths.

ITRA offered to dispose of the timeshare via a third party agent in Spain at a cost of £7180. The Walkers were ‘shocked and upset’ to learn about the alleged perpetuity clause and not wishing to saddle their children with this financial burden, agreed to go ahead and were taken to a nearby bank to make an immediate transfer of the full amount.

On returning home, the Walkers established from their resort that their timeshare contract was not in fact in perpetuity, in other words their children would not be obliged to take it on. Furthermore, the timeshare was not disposed of, as agreed by ITRA during the presentation and the deeds remained in the Walkers’ names.

The Walkers have found the last two years extremely stressful but are ecstatic about the outcome. “I was confident that we had a strong case,” said Mr Walker, “and wanted to have my day in court. I couldn’t be more pleased that we won and have been awarded a full refund, court and hearing fees as well as travel expenses.”

The case was supported by RDO and KwikChex , which works with RDO  as a part of the Timeshare Task Force initiative to investigate companies that target timeshare owners. KwikChex also manages the online consumer information website, Timeshare Business Check (www.timesharebusinesscheck.org) and works closely with the police, Trading Standards and other enforcement bodies.

The timeshare resort where the Walkers own is a member of RDO and as soon as they were made aware of the outcome of Walkers’ case against ITRA, they agreed to take back the timeshare as their case fell within the parameters set out in RDO’s code of conduct.

For further information, go to the article on the Timeshare Business Check website here

Sorry, the comment form is closed at this time.