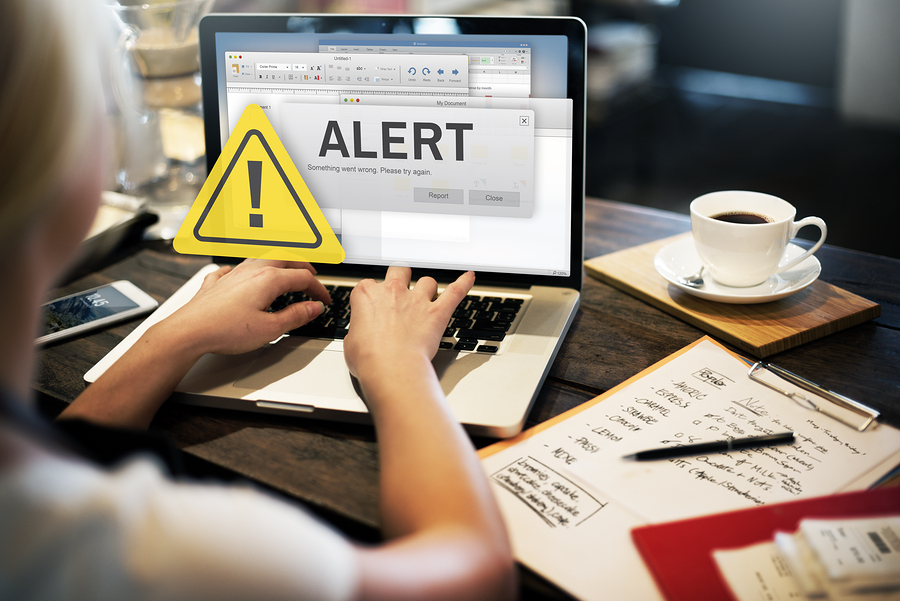 The Insolvency Service presented petitions to the court on the grounds that both companies traded with a lack of commercial probity by failing to provide contracted services in a timely manner or at all. This included accepting payments in respect of non-viable claims, charging excessive fees, and using misleading and aggressive sales techniques. Losses to consumers deceived by the businesses are believed to be in excess of half a million pounds.

The news follows the winding up of another timeshare claims operation just weeks before, when International Timeshare Refund Action (ITRA), were also wound up in the High Court after failing to refund monies to consumers as per court orders established, they too had not provided the promised services.

In the past 18 months, several businesses offering timeshare and relinquishment services have shut down without making good on their promises. Other notable examples include RSB Legal and Standon Mortimer.

In addition, there have been multiple arrest made by the police and convictions through prosecutions, including the prolific EZE Group that are connected with the targeting of timeshare owners, In August last year, the problem was highlighted by Action Fraud, who reported that victims seeking their assistance had reported losing £7,893,028 in just the first half of the year. KwikChex has estimated that well in excess of £150 million has been lost by consumers to such activities over the last 5 years.

Over 100 businesses have been identified as operating in deceptive and fraudulent ways or simply failing to deliver the promised services. Regrettably, this has even included regulated businesses including at least one firm of solicitors. Fake lawyers have also been springing up and making unlawful, unsolicited contact with timeshare owners.

The problem has turned into a large-scale epidemic and KwikChex is currently in discussions with several authorities on how to tackle it.

Also, in Spain there are several due diligences and investigations in progress on companies that operate in a similar way to the ones in the UK.  The majority of these companies are located in the Canary Islands, particularly in Gran Canaria, operating as “legal firms/lawyers offices”.

Free help with checking and due diligence

KwikChex, via the Timeshare Task Force provides a free service to consumers wanting to check on businesses operating within the timeshare sector. It is the only resource of its kind officially vetted and approved by UK Trading Standards.

Given the vast scale and nature of the problem, KwikChex is urging consumers to:

The free services provided to consumers by KwikChex are funded through the Resort Development Organisation (RDO), which represent timeshare businesses in Europe. In order to ensure that the services provided by KwikChex maintain the highest levels of integrity, they have been vetted and approved by UK Trading Standards and continue to be monitored on an ongoing basis.

KwikChex has an outstanding track record of resolving problems and gaining refunds for consumers free of charge. This has included several well-publicised cases where assistance has been provided that enabled consumers to make successful regulatory-based and court claims. Where KwikChex is unable to help directly and the consumer wishes to take formal legal action, KwikChex will advise that an expert legal professional is used and advise on the selection process.

The official KwikChex accreditation, approval and verified consumer feedback can be viewed on the following link: https://www.buywithconfidence.gov.uk/profile/kwikchex/24358/

Timeshare Business Check website (requests for assistance can also be made via this site: https://timesharebusinesscheck.org/

For information on the Timeshare Helpline, please go to the following website: https://timesharehelpline.net/

EUROC, the new association representing the interests of timeshare owners, is launched