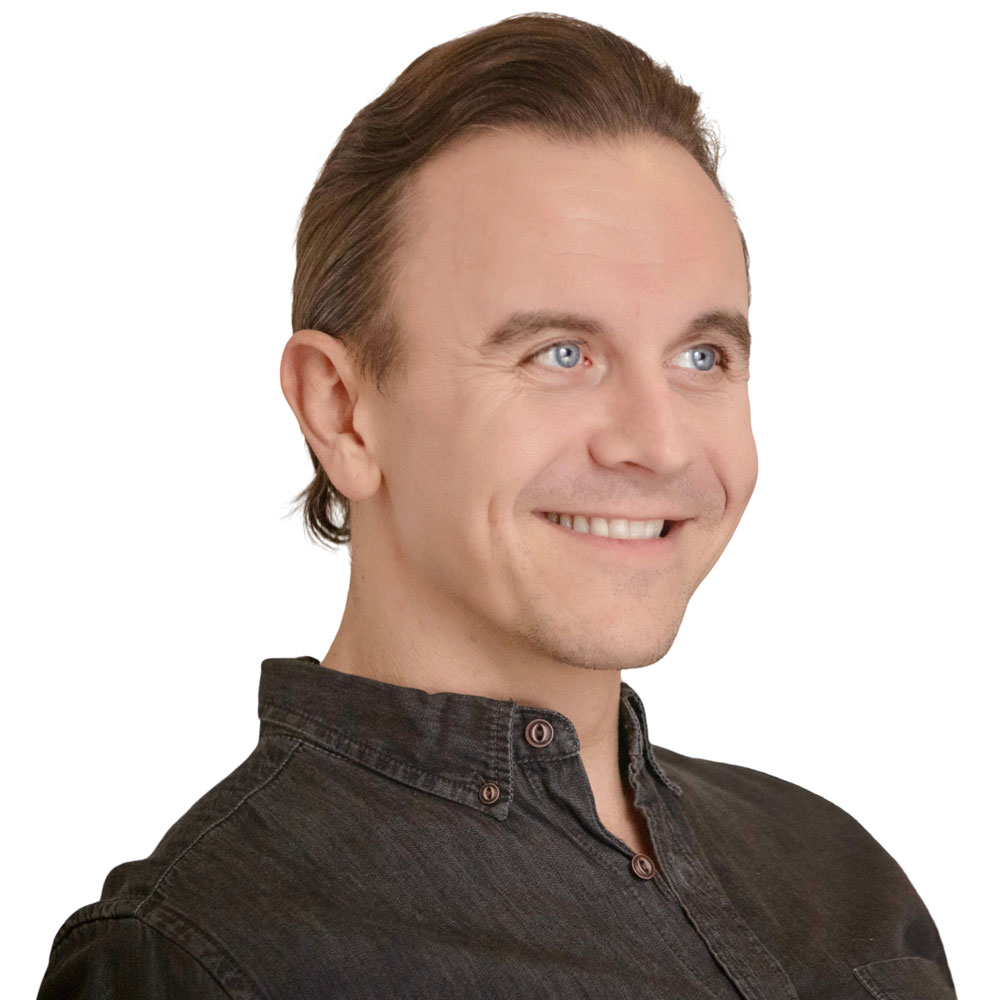 Today’s incredible digital technology, driven by the rapid growth of high-speed internet, smartphones as powerful as computers and other amazing innovations, has created incredible opportunities for individuals and brands.

One obvious benefit for companies and individuals aiming to power their brand exposure in today’s increasingly interconnected world has been the massive growth in the usage of social media, with the number of social media users predicted to reach almost three billion by 2021. That means that around two billion more people will have become social media users since 2010!

The power of these platforms such as Facebook, Instagram, Twitter, YouTube, LinkedIn and more is undeniable and for better or worse, social media has transformed the way customers find, share and discuss news and information. While of course, there are certain negative aspects to all of them, when used correctly they can be incredibly effective ways for brands to engage with their clients and customers, building a potentially long lasting relationship, with strengthened customer loyalty.

We’re pleased to announce that Ste ‘Stephen’ Davies will be one of our influential speakers at RDO10, where he will be presenting “The New Influence – how to build an influential brand online in the age of digital disruption.” Ste has well over a decade of experience in the field of digital technology, having been working in digital communications since 2005, during which time he helped to develop and implement digital strategies for some of the world’s biggest brands.

His extensive experience spans multiple industries including healthcare, technology, automotive and professional services. He has worked in various senior positions in both agency and in-house roles over the years, including at Weber Shandwick where he was the European digital director and at PwC as senior consultant.

Previously he set up the first UK social media marketing agency in 2008 and his company later developed an influencer tool in 2011 which was subsequently acquired in 2012. He has trained hundreds of media and senior business executives on digital and social media communications over the years, and has spoken at events in 15 countries across three continents. He has been added twice to the PR Week PowerBook which claims to include the “UK’s brightest and most influential” PR professionals. Today Ste holds the position of Director of Digital at the world’s largest communications firm.

During Ste’s speech he will show delegates how they can adapt their digital marketing strategies to align with the various changes that have been occurring over the last decade, in order to be able to successfully utilise these tools for their maximum benefit.

While in the past when social networks were starting out, with fewer users and substantially fewer brands, it was not always as necessary to put in as much time, thought and energy into creating effective social media marketing campaigns. The networks such as Facebook, Instagram and Twitter hadn’t been saturated, so brands could stand out more easily without needing to think as creatively. Many marketing teams got into the habit of simply broadcasting their sales messages in a similar fashion as had been done on TV, radio and print in the past.

The social media landscape has rapidly changed since the early days, with billions of users and increasing numbers of brands vying for user attention. As with television where people have become sick of adverts, therefore switching to ad-free services like Netflix, internet and social media users are also feeling the same with roughly 25% of internet users using ad blocking technology on connected devices.

As with the growth in Netflix and other similar services, the use of ad blocking technology is expected to grow as individuals aim to escape the annoyance of unwanted and irrelevant advertising. Social media algorithms have also been changing, especially in the last couple of years across all social media platforms. This has resulted in the substantial decline in organic reach for content published on sites such as Facebook, as these posts appear to fewer and fewer users organically in their newsfeeds, creating yet another challenge for brands to be able to stand out.

In this sea of distractions, algorithm changes and decline in organic reach, how can brands stay relevant to an increasingly overwhelmed consumer? In Ste’s upcoming session he will outline what’s on the horizon of digital communications and how organisations can build a long-term influential brand now and for the future.