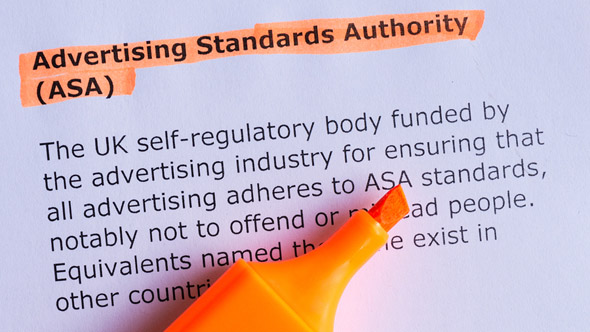 KwikChex, as part of the Timeshare Task Force initiative, recently challenged two testimonials in an email for Timeshare Relief UK, a timeshare relinquishment company, stated “10th ANNIVERSARY NEWS SPECIAL. FINALLY – A BREAK FOR TIMESHARE VICTIMS. New Rules aim to end decades of pressure-selling and release thousands of people from costly and unfair contracts. Thousands of Britons trapped in onerous timeshare or ‘holiday club’ arrangements … could be given an escape route as their contracts are effectively ‘null and void’ … Soon to be implemented Europe-wide rules are expected to back the decision … What has changed? A Norwegian woman was awarded more than £28,000 by the Spanish Supreme Court in March, giving fresh hope to Britons locked in similar arrangements”. Further text stated “Jeffery Warren owner of the UK’s leading Timeshare disposal company … Mr Warren and his legal partners … have saved their clients over £40,000,000 million pounds [sic] in fees …”.

KwikChex challenged whether the following claims were misleading and could be substantiated:

KwikChex also challenged whether the claims “New Rules aim to end decades of pressure-selling and release thousands of people from costly and unfair contracts”, “Soon to be implemented Europe-wide rules are expected to back the decision” and “A Norwegian woman was awarded more than £28,000 by the Spanish Supreme Court in March, giving fresh hope to Britons locked in similar arrangements” were misleading because they understood the decision applied only in Spain.

In their response Timeshare Relief said the claim was based on their experience within the industry and they had many positive testimonials about their business and many customers were satisfied with them.

Timeshare Relief explained that as the majority of timeshare properties were bought in perpetuity this meant the obligation to pay the management fees was passed down to the owner’s family upon the owner’s death.

They also stated that the claim was calculated on the basis that the average contract for a timeshare property was 50 years and they would save that owner £50,000. With that in mind, they said if they had helped 1,000 people in the last ten years save £50,000, it amounted to saving their having said those 1,000 people £50m in fees collectively.

Timeshare Relief said it was their understanding that the ruling in the Spanish court would apply to all timeshare properties or holiday clubs memberships for resorts located in Spain. They said that would be the case regardless of the timeshare owner’s nationality and therefore, they believed it was correct to say that the ruling could give hope to British owners with properties in Spain. They added that in their experience, rulings issued in one European country tended to be followed at some point by other European countries.

All three challenges by Kwikchex were upheld and the ASA ruled that the advertisement must not appear again in its current form.